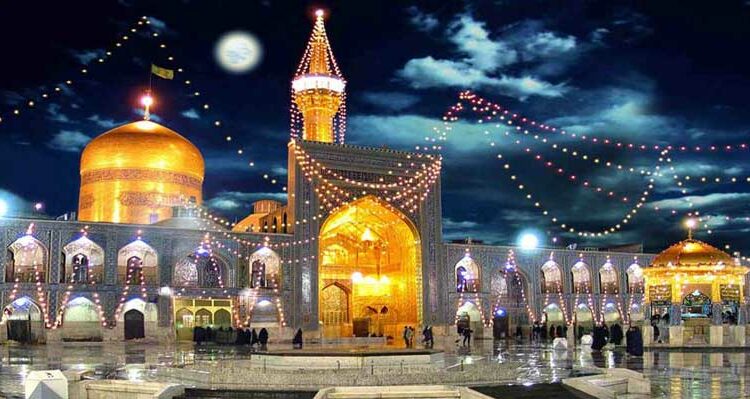 His Eminence Sheikh Muhammad Sankour denounced what he described as the obstacles and barriers placed by the Al-Khalifah regime in the way of Shiite citizens of the country, in order to prevent them from traveling to a number of countries with the aim of religious tourism, and visiting holy shrines to conduct religious services.

During his Jumu’ah prayers sermon at Imam Sadeq (peace be upon Him) Mosque in Diraz on July 1, 2022, he wondered about the purpose of returning the visitors of holy shrines despite the knowledge that they have practiced their beliefs for hundreds of years and have been insulted and despised by some employers, stressing that such actions are only justified by citizens’ understanding that people are deprived of their beliefs.

Sheikh Sankour expressed his fears of not giving scholarships on a professional basis, not taking into account efficiency and granting it on basis of nepotism, friendships, discrimination and hateful sectarianism- as he put it- stressing the need for the announcement of the standards on which scholarship students are selected to ensure justice and equity between all categories of the Bahraini people.

It is mentioned that the Jumu’ah prayers was held again at Imam Sadeq (peace be upon Him) Mosque in the town of Diraz from last May, led by Sheikh Ali Al-Sadadi after it was banned for six years.

Citizens had always individually hold prayers at Imam Sadeq (peace be upon Him) Mosque since July 22, 2016, after the Al-Khalifah regime insisted on preventing the holding of the largest Jumu’ah prayers in it, in order to fight against religious rites.

While this prohibition has repeatedly stopped the President of the Islamic Scientific Council His Eminence Sayyed Majid Al-Mashaal, who took the initiative to lead the worshipers in the Imam Sadeq (peace be upon Him) Mosque several times, before the regime forced him to sign a written pledge that preventing him from doing so, and obligated him to not deliver religious speeches, as His Eminence is informed this decision aimed at scientists within the sectarian Al-Khalifh approach during his investigation at Hamad Town Police Station on Friday, June 7, 2019, after the claimed of the Al-Khalifah entity that there was a ban from the so-called “Jaafaria Endowments Directorate” , as well as another ban from the Ministry of Interior.