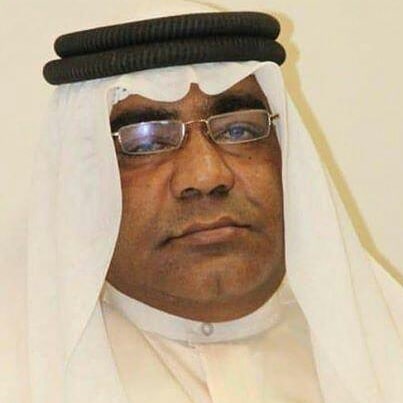 The citizen, Hajj Abd Al-Hussein Mansour Ali, from the town of Aali, died as a result of the refusal of Al-Khalifa regime to return the stranded in Mashhad to Bahrain, days after the death of Hajj Musa Ibrahim Abdul Jabbar Al-Kooheji, Hajj Ali Muhammad Ibrahim Al-Ma’amiri, and Haj Hassan Mansour Al-Moghliq.

The families of those stranded abroad have called on people to participate in a Twitter campaign under the title “Bring back the stranded Bahrainis”, out of the humanitarian duty and their legitimate right.

The February 14 Coalition mourned the fourth deceased in a statement, blaming the head of the regime, Hamad bin Isa, and his followers for the consequences of procrastination, and repercussions affecting the lives and safety of citizens, and called for wide regional and international action to resolve the issue of these stranded people as it is a humanitarian issue , according to the statement.