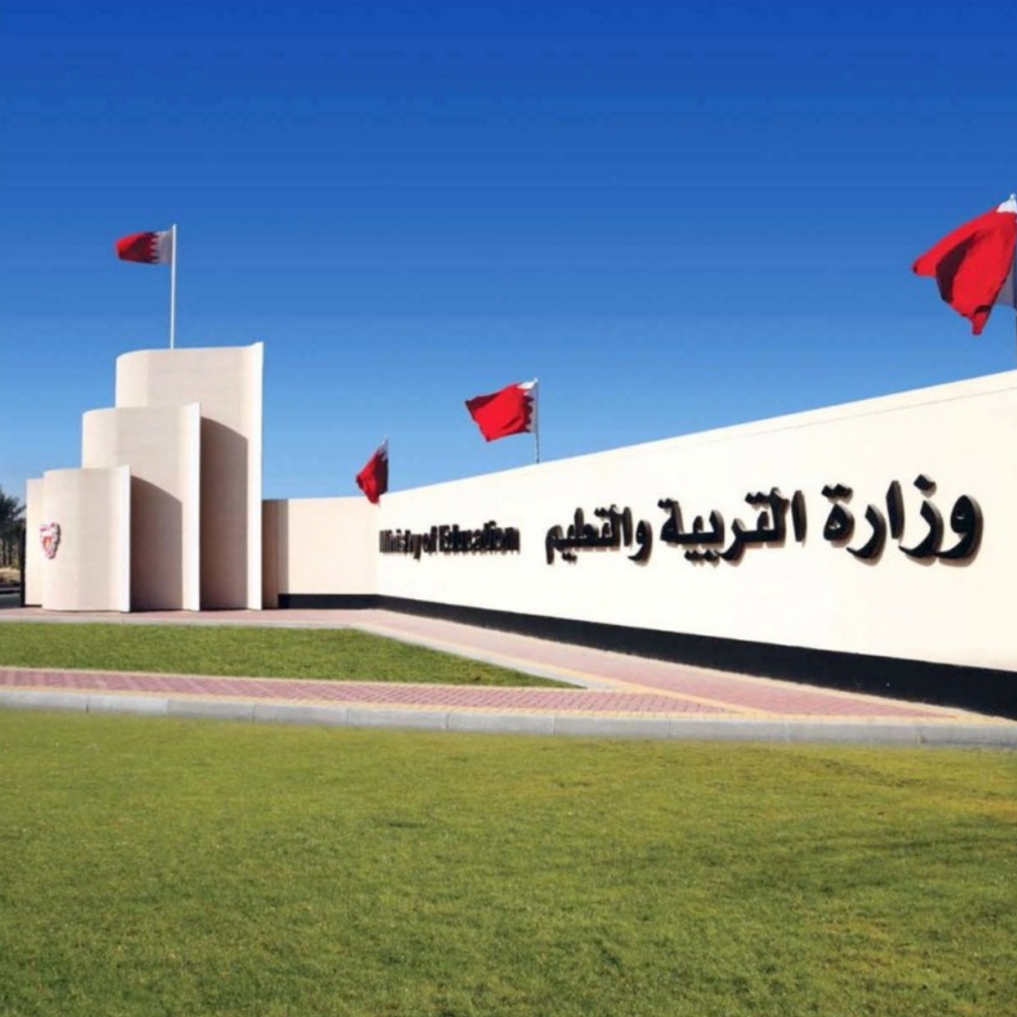 The public school seat costs 3,000 dinar per year, which means that 17,000 foreign students cost the government’s budget about 51 million dinar, and the cost of the study for foreigners in five years reaches about 250 million BD, in addition to other free services that Bahraini citizens are lacking, while the foreigners students and their families have, such as health.

It is noteworthy that the Bahrainis pay the high cost of foreign students twice; once by the general budget, and the other by their personal budget through sending their children to private schools after the erosion of public education.