At dawn on Tuesday, August 20, 2019, the bands of al-Khalifa’s mercenaries raided on the city of Jidhafs, where they arrested the young Mahmoud Sadeq. 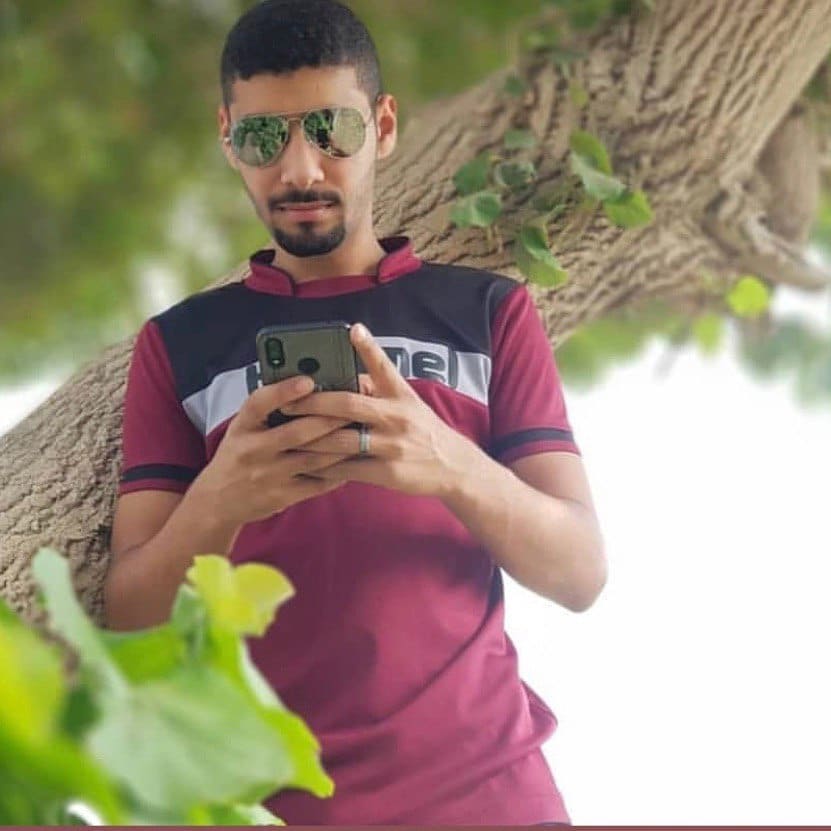 At dawn on Tuesday, August 20, 2019, the bands of al-Khalifa’s mercenaries raided on the city of Jidhafs, where they arrested the young Mahmoud Sadeq.

On yesterday they arrested the young man, Abdul Rahim Abdul Majeed, from al-Markh town, and Hani Mohammed al-Najjar, a person with special needs, in front of his working place in Ras Rumman.

Director of the Political Bureau of February 14 Revolution Youth Coalition in Beirut Dr. Ibrahim al-Aradi said in a tweet on his official account that the detainee, Hani al-Najjar, suffers from chronic disease and weakness in the muscles and movement of the lower and upper limbs, and he visits the clinic of neurology at Salmaniya Medical Hospital periodically, and he has a medical report issued by the Ministry of Health.

He added that the life of al-Najjar will be in “ real danger ” if he is subjected to any kind of torture, especially since he is with special needs, and suffering from a chronic genetic disease from childhood, holding the Ministry of Terrorism any abuse and threat  on his life 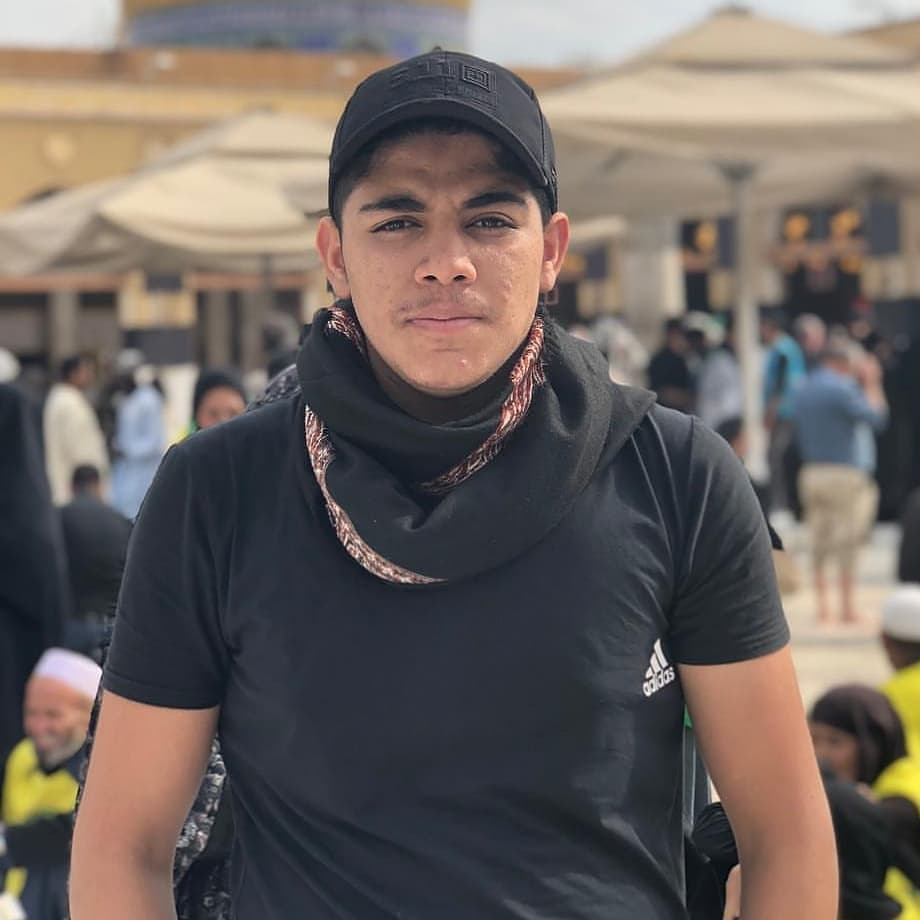