One of those stranded in the Iranian city of Mashhad died on Tuesday, 10 March 2020, a Bahraini citizen, Musa Ibrahim Abdul Jabbar, bringing the number of dead people there to three. 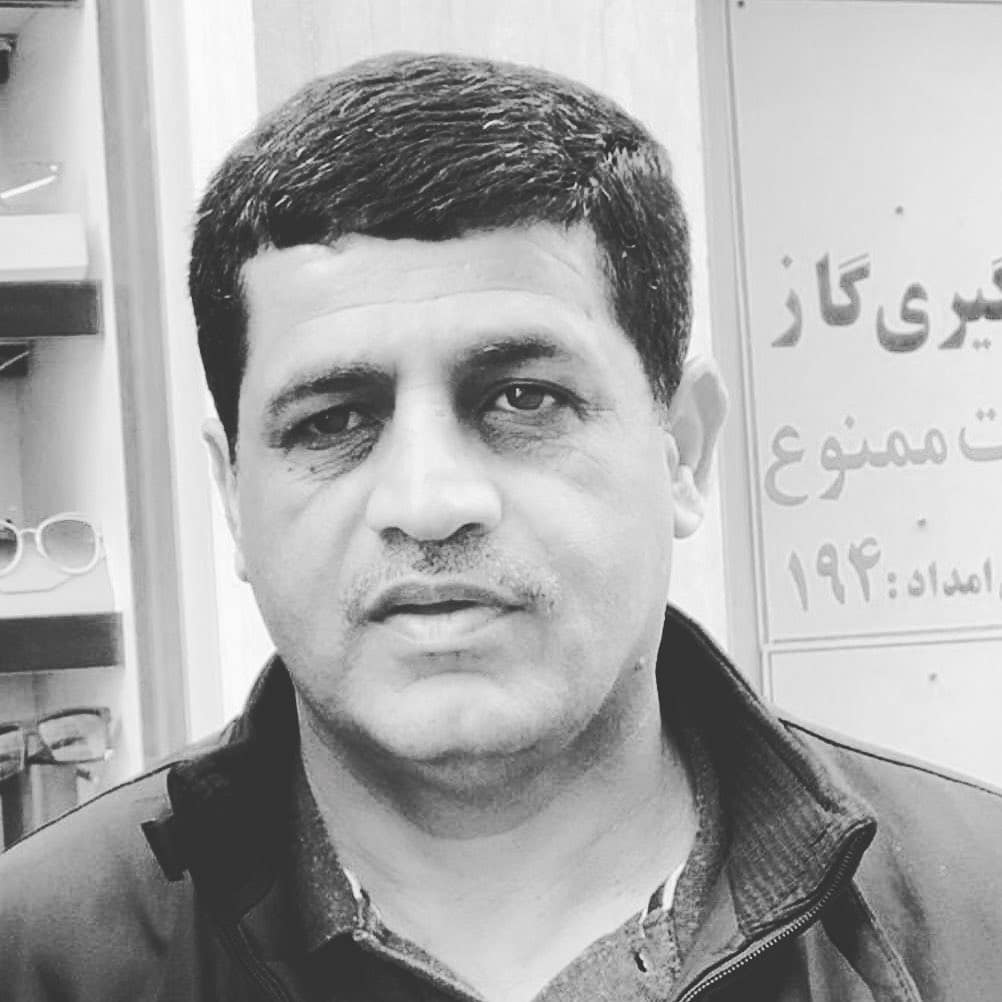 One of those stranded in the Iranian city of Mashhad died on Tuesday, 10 March 2020, a Bahraini citizen, Musa Ibrahim Abdul Jabbar, bringing the number of dead people there to three.

The death of the citizen was due to the aggravation of his health condition after a rise in blood pressure and an impact on the heart, as a result of which he received intensive care, which comes a few days after the death of the citizens, “Haj Ali Muhammad Ibrahim Al Ma’amiri” and “Haj Hassan Mansour al-Mughlaq”, in light of the regime’s regression in returning the stranded citizens in Iran to their country, after the outbreak of the “Corona-virus- Covid 19” in its cities.

The February 14 Coalition mourned the deceased in a statement in which it deemed the unjust decisions taken by the regime, and the deliberate slowdown in the process of evacuating citizens stranded abroad, especially those in Iran, on “sectarian backgrounds”, especially after the so-called “the Parliament” suggested to keeping them there until their recovery, despite there was no confirmation of the infection , reflecting all the inhumanity of this regime, which looks at citizens with duplication encapsulated with the same hateful sectarianism, which has led to the death of three Bahrainis today in the holy city of Mashhad.

It is noteworthy that more than 1300 citizens are still stuck in Iran after the spread of the Corona virus, in difficult humanitarian situations, and anxiety about their fate there, the fate of their families and children inside Bahrain, while the sectarian Al-Khalifa regime has not fulfilled its most basic human and moral duties towards them.