Amnesty International has stated that the prisoner of conscience Hajer Mansour will end its unfair sentence in Al-Khalifa prisons on Thursday, 5 March 2020. 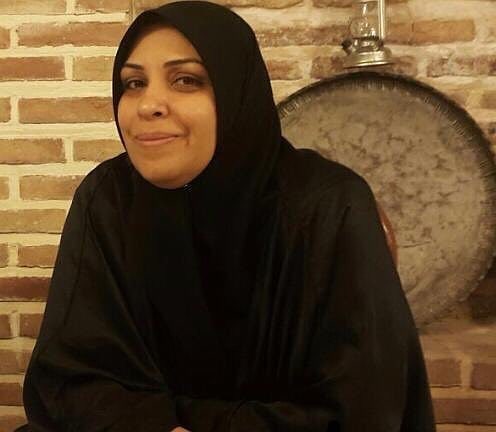 Amnesty International has stated that the prisoner of conscience Hajer Mansour will end its unfair sentence in Al-Khalifa prisons on Thursday, 5 March 2020.

The organization clarified via its account on the social networking site “Twitter” that the prisoner “Hajer Mansour” had served 3 years in prison, on malicious charges, which she had been charged with in retaliation for the activity of her daughter’s husband, “Sayed Ahmad Al-Wada’i,” related to human rights in Bahrain.

It is worth noting that Mansour is one of the four detainees who have been mentioned in an intervention by the “American Organization for Democracy and Human Rights” in Geneva, where it shed light on the ill-treatment, torture, and revenge against them by Al-Khalifa  regime.  The three other are: Human rights activist, Ibtisam Al-Sayegh, Madina Ali, and the activist Najah Youssef.

It is reported that Hajer Mansour from Sanabis town, was arrested on March 7, 2017 after being summoned to the Criminal Investigation Office days after the arrest of her son, Sayed Nizar, and they were sentenced on October 30, 2017 to 3 years imprisonment for political background.