Human rights organizations said that there has been significant deterioration of women’s rights in Bahrain, where women are subjected to violence and ill-treatment, especially  against the human rights activists. 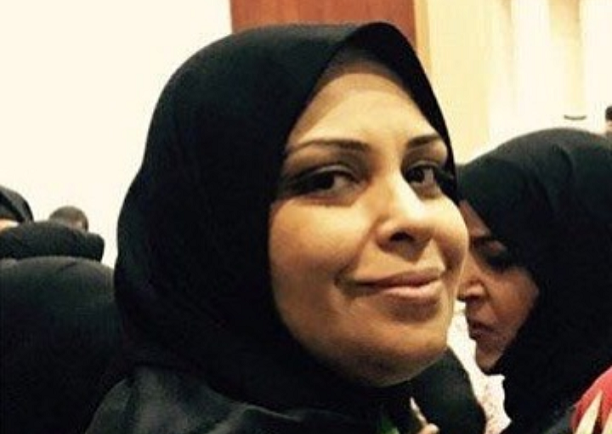 Human rights organizations said that there has been significant deterioration of women’s rights in Bahrain, where women are subjected to violence and ill-treatment, especially  against the human rights activists.

On the occasion of “International Day for the Elimination of Violence against Women”, the sources clarified that Bahrain is one of the biggest countries that violates the human rights, especially on women who are struggling for their basic rights including the revocation of their children nationality.

Human rights defenders also face imprisonment, threats, beatings and torture to death, as many cases of arrest , dozens of ill-treatment, as well as unfair trials, and revocation of nationality were documented between the year 2018 and 2019.

It is noting that the 6 prisoners of opinion are still behind bars on political and malicious accusations:

Hajar Mansour from Sanabis, she was arrested on March 7,  2017 after being summoned to the Investigation Department after days on the arrest of her son, Sayed Nizar, and  they were sentenced to 3 years imprisonment  on political background.

Madina Ali  from Qaryha, was arrested while going to work in May 2017, where she was taken to the Investigation Department at gunpoint, and subjected to torture and ill-treatment. The regime had refused to set her free repeatedly , and prevented her from being diagnosed by a doctor and take her necessary medication. She has been sentenced to 3 years in prison against the backdrop of a political issue.

The three sisters “Fatima, Amal and Iman Ali” of Diraz town were arrested in June 2017 before they released on bail of BD 1,000 , with the resumption of trial, and then they were arrested again at dawn on Thursday, November 29, 2018 after a raid on their homes to implement the judgment of their 3 years  imprisonment on political grounds.