The February 14 Revolution Youth Coalition, coinciding with the 40th anniversary of Imam Hussein 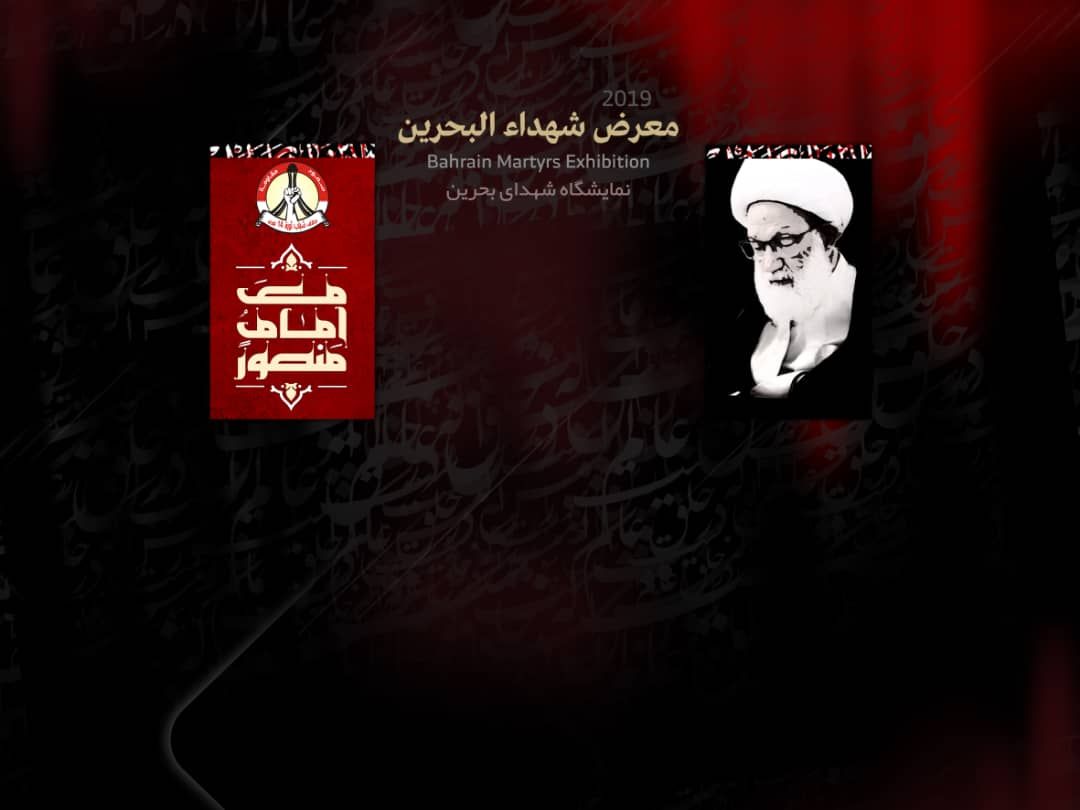 The February 14 Revolution Youth Coalition, coinciding with the 40th anniversary of Imam Hussein “p”, is preparing to open its annual art exhibition “Bahrain Martyrs’ Gallery” in the holy city of Karbala. Preparations are underway for the exhibition, which will open on October 14, 2019, 15, 1441 H. The February 14 coalition has announced that the exhibition will last for 5 days, starting with visitors of Abu Abdullah Al Hussein “p”. This exhibition, held annually, aims at supporting the oppressed people of Bahrain, revealing the crimes of Al Khalifa against them , as well as allocating sections for the resistance axis, its countries and peoples, in addition to different programs and activities in the presence of a group of Arab and Islamic scholars, figures and parties.