A number of detainees in Al-Khalifa prisons were released during the last few days.

A number of detainees in Al-Khalifa prisons were released during the last few days.

The detainees, Ammar Hassan Ashour Alderazi, from Al-Diraz, Hussein Ali Badr Jafar and Hassan Asfour, from Abu Saiba and Shakuora were released, in addition to the detainee Mohammad Nader.

The young man, Baqir Al-Makabi, from Barbar and Mahmoud Mohammed Al-Arab from Bani Jamra were freed after three years in prison.

It is noting that there are more than 5,000 prisoners of conscience inside the regime’s prisons who were imprisoned and tried in courts that lacked legitimacy. They were accused of political cases and fabricated charges that their sentences have reached to the death penalty and life imprisonment with deprivation of citizenship by confessions extracted under torture and ready charges as determined by the executioners. 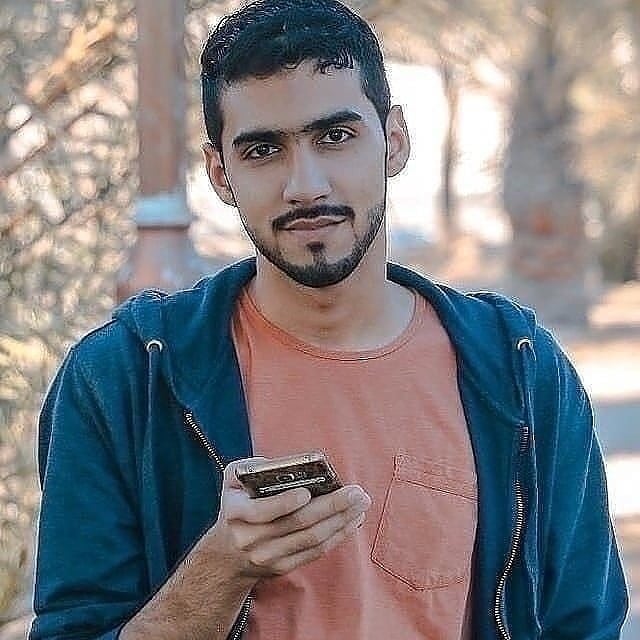