February 14 Coalition continues to distribute the twelve issue of the Bulletin, “Za’ad Al- Thaereen”, for Ashura month 1441 AH in the Bahraini towns. 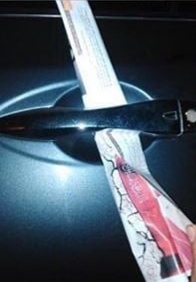 February 14 Coalition continues to distribute the twelve issue of the Bulletin, “Za’ad Al- Thaereen”, for Ashura month 1441 AH in the Bahraini towns.

In this context, too many copies distributed to homes, mosques and cars in the town of Maqashaa, and also attached to the walls, in adherence to Hussein’s approach and in support of the revolution.

The new issue contains a number of topics inspired by Ashura of Imam Hussein, as the most important occasions the month of Muharram, and the history of February 14 Revolution’s martyrs who were killed in this month, in addition to excerpts from Ashura letter of the Coalition, and words of Imam Khomeini, Sayed Khamenei, leader Ayatollah Qassem on Ashura, and the most prominent and heroic positions in Karbala as addressed by these honorable scholars.

It also includes a definition of Shiite character that was chosen for his positions heroic, a package of articles and paragraphs that spoke on the lessons of Ashura, stories of inspiration, and other titles such as: How is the month of Muharram is dedicated for the oppressed people? Who is Yazid of our time? And how Imam of the age can develop the human susceptibility? 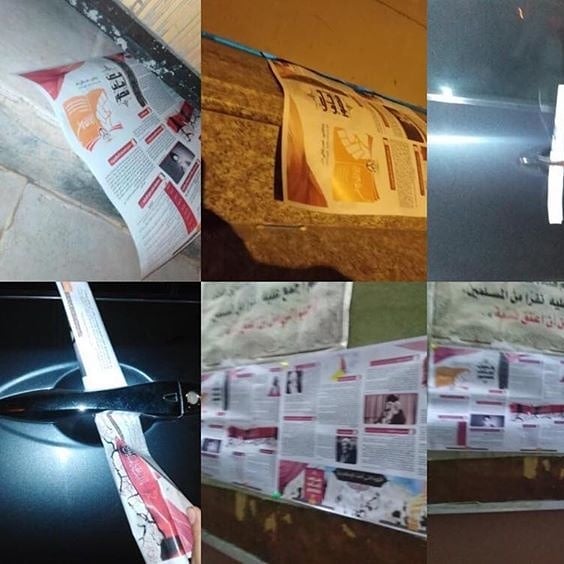