February 14 Revolution Youth Coalition sent several messages to the people of Bahrain in its Ashura message on Sunday, September 1, 2019. 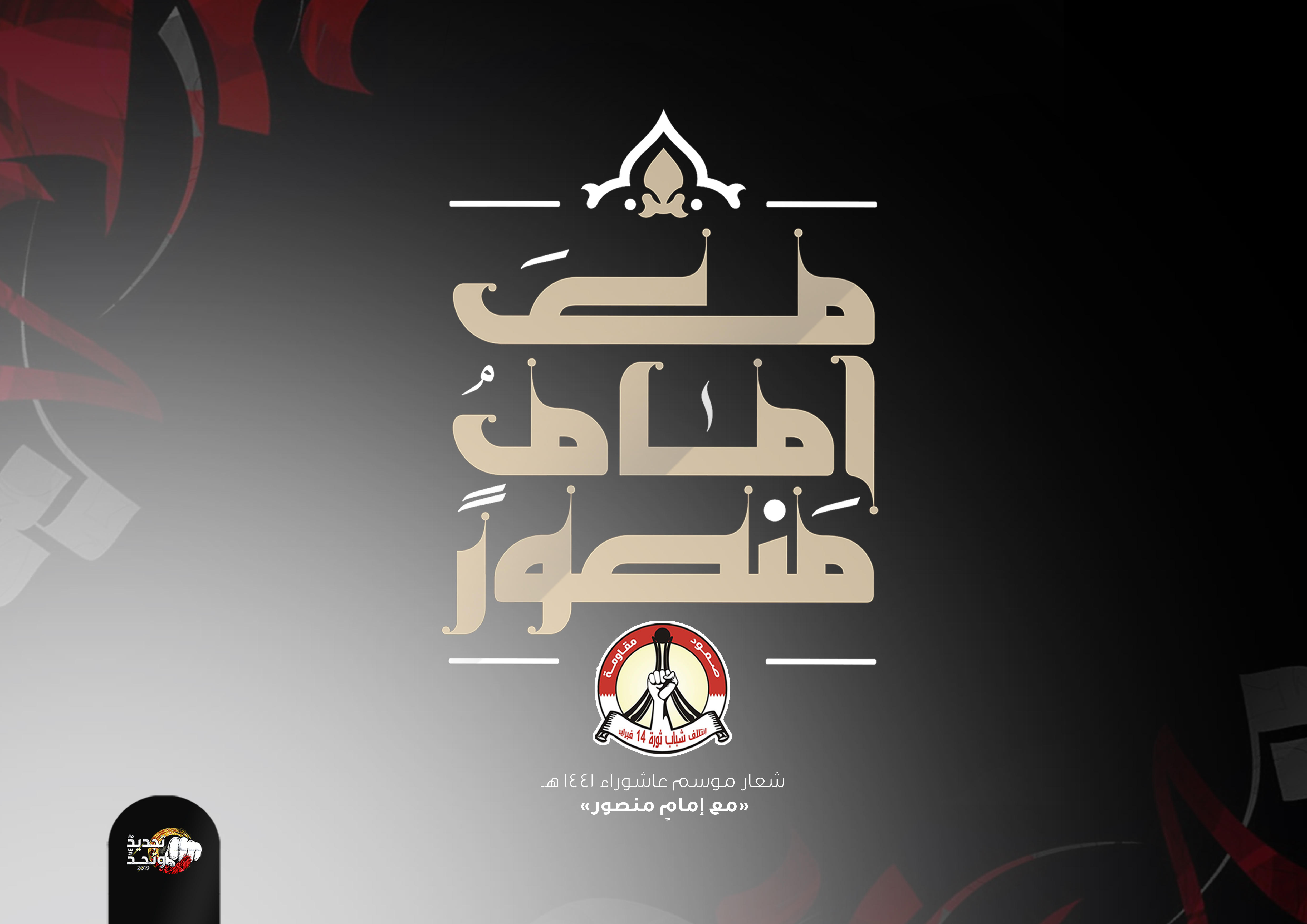 February 14 Revolution Youth Coalition sent several messages to the people of Bahrain in its Ashura message on Sunday, September 1, 2019.

The first message for the political detainees, in which it affirmed that their file will never be the subject of bargaining, their right to freedom is firm and categorical, and the objectives for which they were imprisoned are legitimate, and we will not give up no matter how long it takes.

In the second message, it stressed the consolidation of the ranks, the integrity of the word, and the strengthening of the causes of internal unity among the various spectrums of the people. It also confirmed that the prevalence of the public good over all the differences or conflicts of opinion and positions, as this is the cause of all good, strength and pride, and the division and diaspora cause for all evil. Its hand is extended to all people in order to achieve more cooperation and integration that leads to the achievement of the lofty goals that the people aspire to, especially the realization of their legitimate right to self-determination, it added

In the third message, the Coalition stressed the necessity of activating the motto of Ashura season “with Imam Mansour” through activating its contents and its profound beliefs, achieving a high degree of spiritual and moral attachment to Imam Mahdi “Aaj” and bringing pleasure to his heart by reviving the rituals of Ashura, as well as in the tracks of the revolutionary work and heroic jihadists.

The fourth message strongly condemns the infringements of the terrorist Khilafi regime on the holy rituals of Hussein, which had been held on the land of Bahrain for hundreds of years, and before desecrating it with its invasion in 1783, stressing that its defense requires a courageous and decisive position from the lovers of Imam Husayn, the regime. The despot that his encroachments on the banner of the martyrs’ master will be hastened by his coming and close end by the resistance of the great struggling people.