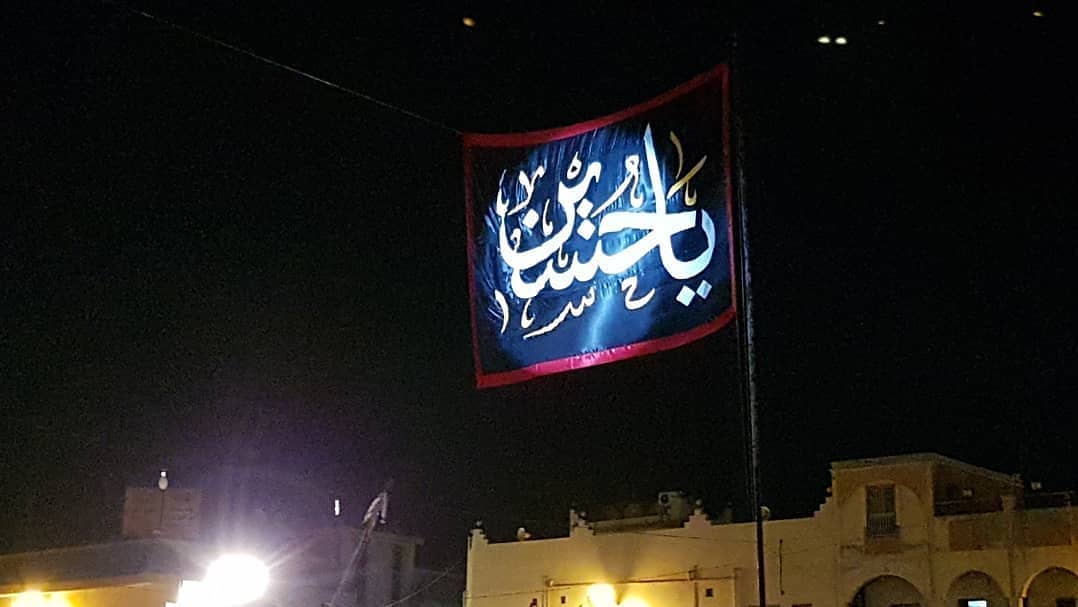 The program included a variety of events, including the martyr’s convoy, the wedding of Bahrain’s Qawasim on the eighth night of Muharram Al-Haram, and the Fifth Feminist Ashura Forum.

It also called for active participation in the processions of central condolences, especially in the Bahraini capital, Manama, and in the marches of Hussein’s fulfillment titled “Labaik Ya Hussein” on the tenth of Muharram, and the activity titled “the field is our destination”.

The Coalition stressed in its Ashura statement on Sunday 1 September 2019 the need to revive the Ashura ceremony and adhere to the principles of faith based on the slogan adopted this year “with Imam Mansour”.