The family of the prisoner, Ahmed Abdul Wassi, has revealed that the administration of Joe Central Prison follows retaliatory procedures against the striking prisoners, activists reported. 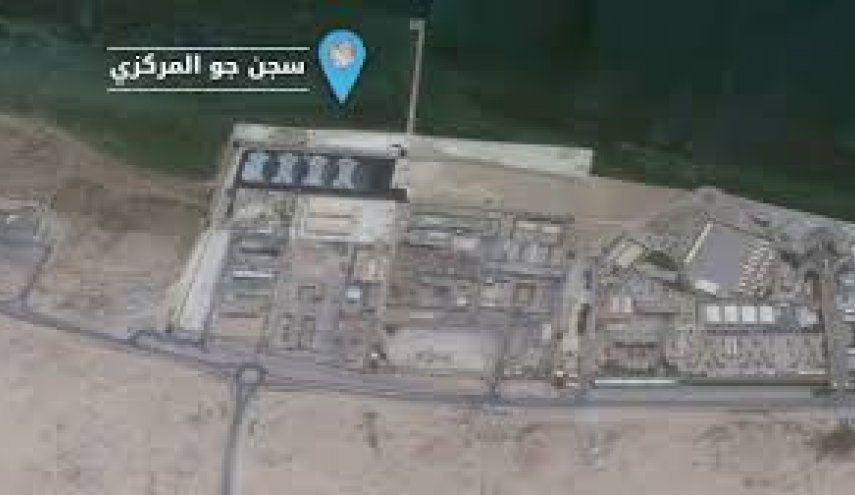 The family of the prisoner, Ahmed Abdul Wassi, has revealed that the administration of Joe Central Prison follows retaliatory procedures against the striking prisoners, activists reported.

The family stated that the prison had prevented their son from meeting the family without prior warning. “He with other striking colleagues were threatened that if they do not quit the strike, they would not receive treatment, health care, contact and visit”, the family added.

It explained that some detainees on hunger strike have fainted and tired, in light of the prison administration’s indifference to this suffering, and without any interference by the judiciary, the Public Prosecution and the Ministry of Interior, that bear the direct responsibility for their safety, security and basic rights.

The family called on the authorities to act urgently to save the detainees on hunger strike from these difficult and dangerous conditions on their lives.

It is worth mentioning that 15 political prisoners in the isolation building of Joe Central Prison have announced a hunger strike on Thursday, August 15, 2019, demanding to be removed from the isolation and merged with the other detainees, and later on, more than 200 detainees were joined them. At the same time, more than 450 detainees in Dry Dock prison announced that they will start a hunger strike too, demanding to stop the ill-treatment, allow them to practice their religious rites, and remove the barriers during the family visit.