Angry movements launched on Friday 23 August 2019, in solidarity with the hunger strikers. 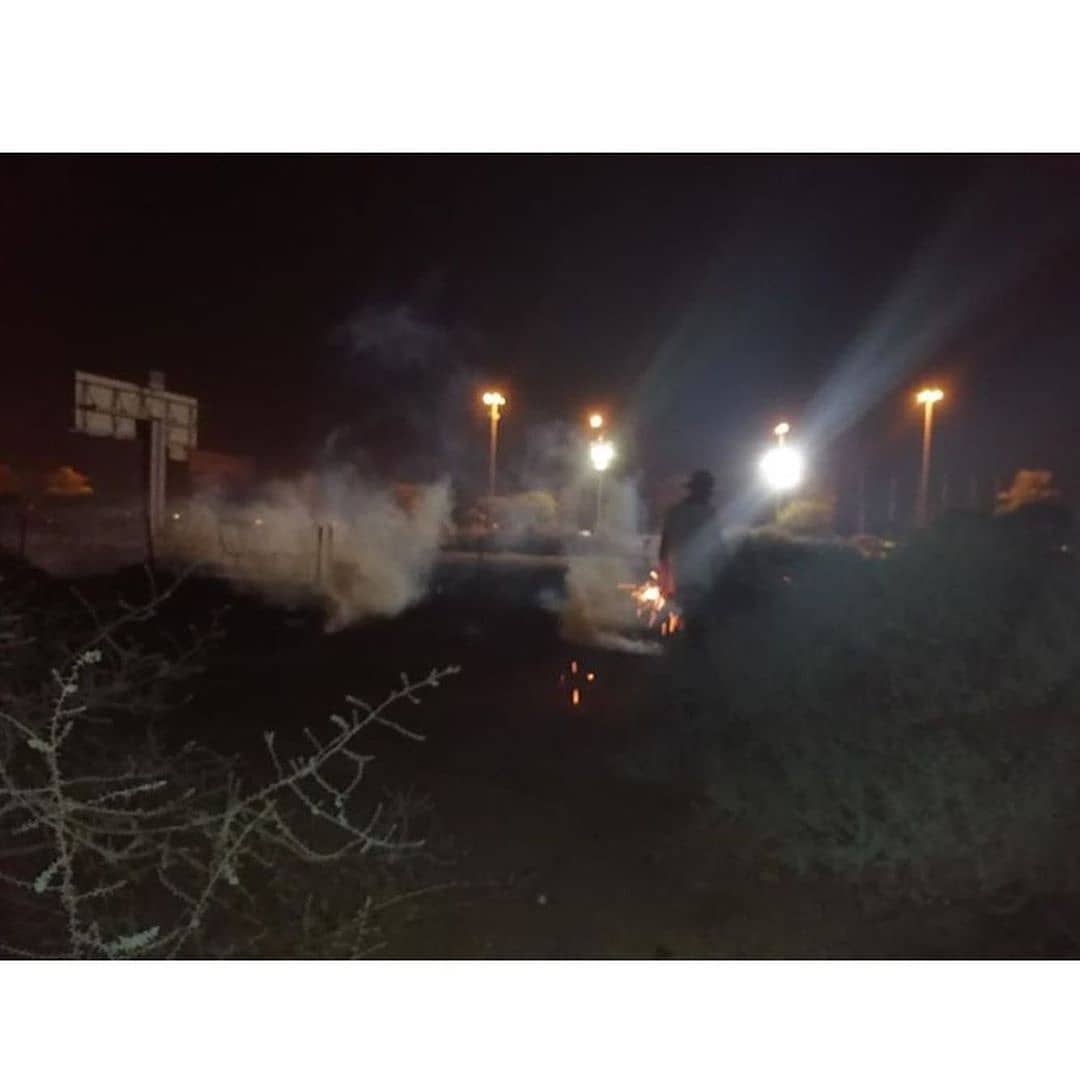 Angry movements launched on Friday 23 August 2019, in solidarity with the hunger strikers.

In the town of Karbabad, the heroes of the squares bravely advanced towards al-Saif Mall complex St, and set it to fire.

In the same context, two angry marches took place in Abu Saiba, Al-Shakhoura and Al-Musalla, where the demonstrators raised revolutionary slogans and called for meeting the rights of the prisoners of conscience, affirming their solidarity with them.

Meanwhile, al-Khalifa regime responded this movement with an intensive mobilization of mercenaries, especially at al-Qaful traffic light leading towards the Martyrs’ Square, as part of the terrorist military campaign to curb the popular uprising that has been erupted since 2011.