We extend our congratulations and appreciation to all workers in the world on the occasion of “Labor Day”, hoping for more progress, prosperity and a decent life for them. 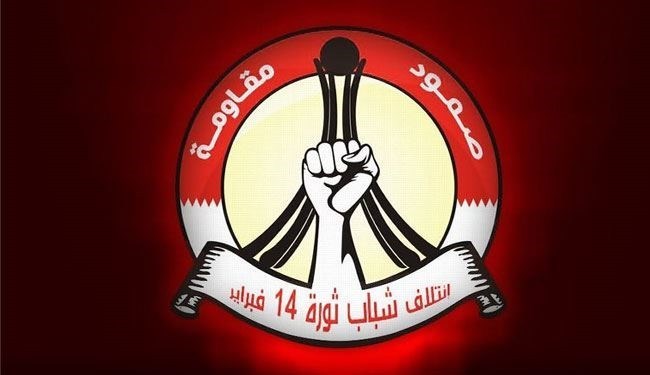 In the name of Allah the Merciful and Compassionate

We extend our congratulations and appreciation to all workers in the world on the occasion of "Labor Day", hoping for more progress, prosperity and a decent life for them.

We also send a tribute of pride and solidarity to the oppressed working class in Bahrain, whose regime is seeking to destroy their dignity and deprive them of their most basic human rights.

The anniversary of the Labor Day in Bahrain has become an uprising that challenges the decision to impoverish people, which is governed by a malignant and systematic policy of the ruling al-Khalifa tribe, which fought all segments of the working society and continues to fight it, specifically the youth group by excluding them and preferring the naturalized expatriate in all the jobs. The regime had imposed an added tax without paying attention to the fate of the poor people , and passed its decision through the Council of deputies and illegal elections. The youth group is the base of the homelands and its social segment, which is based on the present and future of peoples, We believe that no worker in Bahrain will get his rights as long as al-Khalifa tribe continues to control Bahrain's capabilities and control the rights of citizens through a clear policy of isolation on the political and economic level and the denial of their inalienable right to self-determination and the management of their lives and livelihoods.

We at the Coalition of February 14 congratulate the working class on Labor Day, and we pledge that we are on the path of rights and we will not give up the right of any citizen, so that we build the most beautiful Bahrain that is good for its people in which the sovereign decision will be for its people, while the dictatorial rule will be in the dustbin of history.

Issued by: Coalition of February 14