Al-Khalifa entity continues to commit violation and harassment against the female prisoners of conscience. 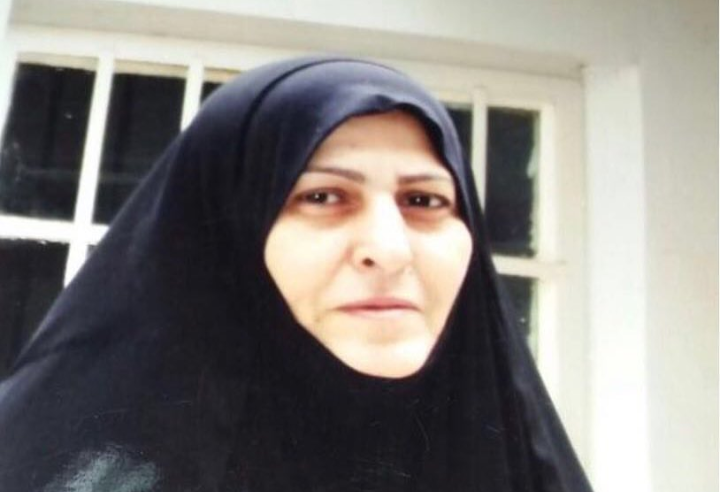 Al-Khalifa entity continues to commit violation and harassment against the female prisoners of conscience.

After the clothes sent to them on the occasion of Eid Al-Adha have been torn the, the prisoner of conscience Fawziya Mashallah said that she had a severe seizure of heart attack, where she had transferred to the hospital unconsciously. She asked to be released by her residency's grant until the date of the trail, based on human considerations.

The other prisoner of conscience Najah Al-Sheik has complained about having a congestion, because of the smoking room is next to her cell, and the prison administration does not respond to her repeated complaints.