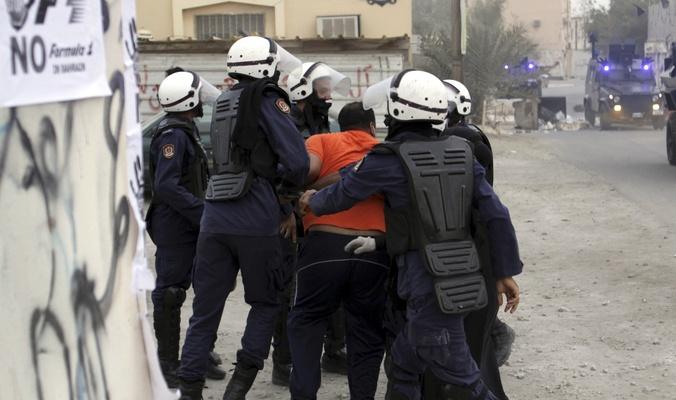 Raids Monitoring Network : 17 detainees in the fourth week of March 2019

In its statistics for the fourth week of March 2019, which is the week of Bahrain’s Formula One racing, the Raids Monitoring Network registered the arrest of 17 citizens and storms on dozens of towns, particularly near the racing ring, with a large amount of mobilization to prevent the angry movement and various events that reject the races.

The steadfast masses of people continue to express their rejection of the Formula One race despite the mobilization of mercenary gangs. 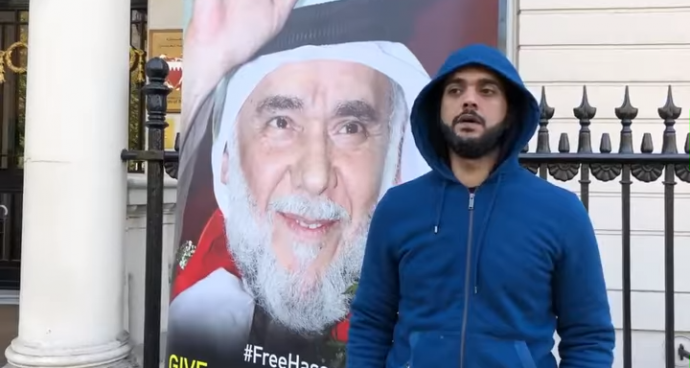 The activist Ali Mushaima began his sit-in again in front al-Khalifa Embassy in London in protest against the deprivation of his father, Professor Hassan Mushaima of the right of treatment.

Al-Khalifa Court of Cassation rejected the request to replace the unjust sentence «3 years imprisonment» against the three detained sisters " Fatima, Amal and Iman Ali " with an alternative punishment.

It is worth noting that al-Khalifa regime had arrested the three sisters Fatima, Amal and Eman Ali in June 2017, before releasing them on bail of 1,000 dinars. They were arrested again on Thursday, November 29, 2018, from al-Daraz to carry out their sentence in April 2018. They were sentenced to three years' imprisonment on the grounds of political issues.