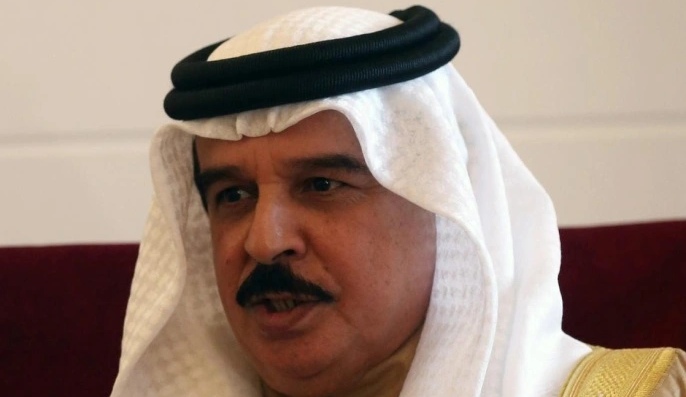 The crumbling Al-Khalifa regime has reaped its plots against its people and neighbouring Qatar by remaining outside the Gulf system in the world’s biggest sport events, as the dictator Hamad was not invited to the opening ceremony in Doha, nor did Qatar respond to the Khalifi regime’s request to open the airspace between the two countries for Gulf Air to benefit commercially from the World Cup, according to Bloomberg.

But what is more important – than Qatar’s ignoring the Bahraini government – is the humiliation that the Al-Khalifa was experienced after the UAE and Saudi Arabia agreed with Qatar and the relations between them return back, and the khalifi regime remained unable to take a step towards its neighbours. Qatar doesn’t respect or give weight to the government of Bahrain, and through its strike arsenal media it continues to ‘’crackle’’ Bahrain by spotlighting it negatively at every available opportunity, and refuses most of the invitations addressed to it ‘’by begging’’ for bilateral talks.

This political confusion of the Khalifi regime caused discontent among citizens, so the cancelled of flights between Manama and Doha directly prompted fans to travel to Saudi Arabia and drive to the Qatari border by land for long hours to reach Doha and participate in the World Cup events which is continuing up to December 18, without being able to travel via direct airlines from Bahrain to Qatar, which is only about 45 minutes.