A statement was issued by the Political Council of the February 14 Revolution Youth Coalition concerning the serious violations which the political prisoners are exposed to in the Khalifa regime’s prisons, which read as follows: 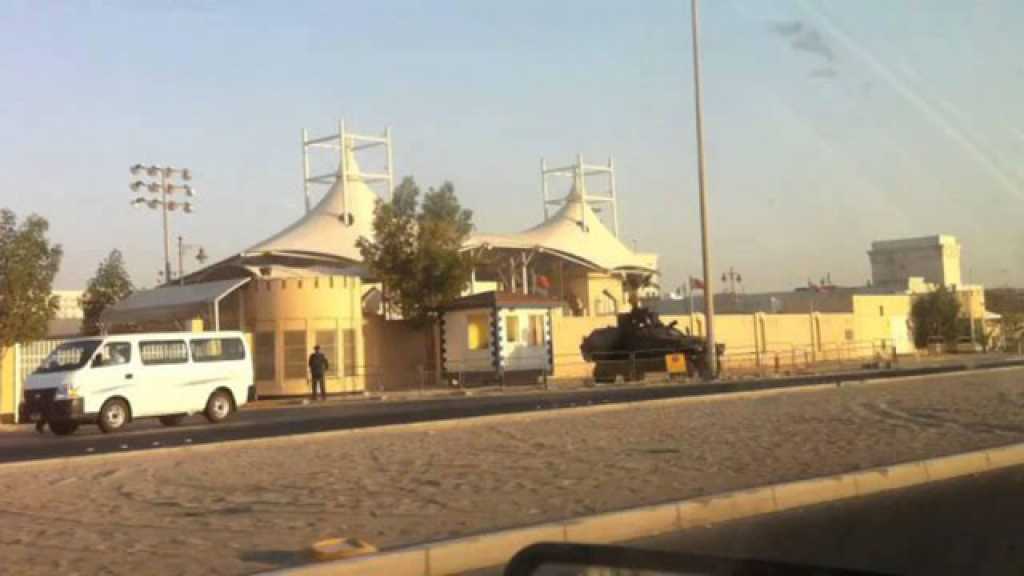 A statement was issued by the Political Council of the February 14 Revolution Youth Coalition concerning the serious violations which the political prisoners are exposed to in the Khalifa regime’s prisons, which read as follows:

The well-armed mercenaries of the Khalifa regime broke into one of the buildings of the notorious Jaw Prison, and assaulted a group of prisoners of conscience, which they insulted and beat them without mercy as a result of their demand to exercise their right to revive their religious and sacred rituals, including the Martyrdom Anniversary of the Commander of the Faithful Imam Ali ibn Abi Talib (peace be upon him) and the honorable Nights of Destiny.

These heinous practices reveal again the reality of Al Khalifa’s brutal regime, and expose it in front of local and international public opinion, contrary to what is promoted by its hostile media and its cheap yellow newspapers about respecting the rights of prisoners and human rights. So, the reality that is happening is opposite of what is published by this liar media. Fasting prisoners of conscience in Ramadan are even deprived of eating food and drinking water as a reprisal against them.

We, in the February 14 Revolution Youth Coalition affirm our total solidarity with all the beloved political detainees who are patient, steadfast, constant over their faith-based positions, as we send them our greetings, and express our full pride in their paternal families.  And through their cry, the cry of the fasting, we call on every living conscience in this world to hear it and to work hard to press on the caliphate regime “losing popular legitimacy” to stop these decades-long violations against the generations of the people of Bahrain, and we renew the popular and international position insisting on cleaning prisons and releasing all political detainees, especially children unjustly sentenced in the dry dock prison.