The political council of the February 14 Revolution Youth Coalition issued a statement relating to the raiding of Al-Aqsa Mosque by the criminal Zionist entity, which read as follows: 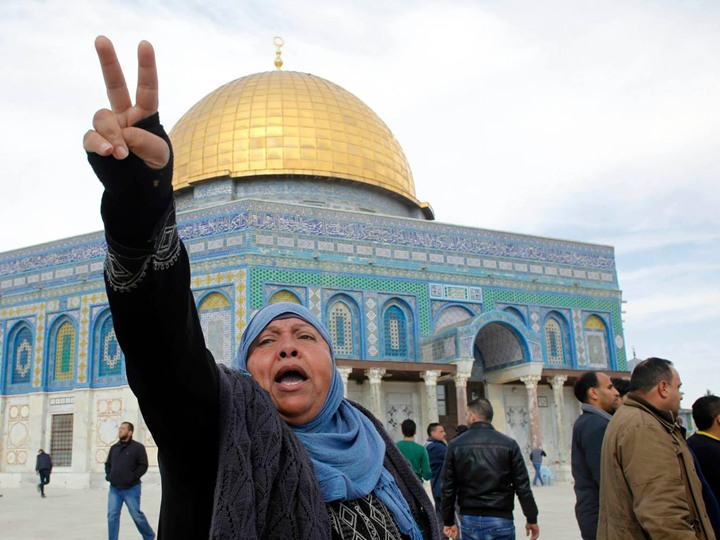 The political council of the February 14 Revolution Youth Coalition issued a statement relating to the raiding of Al-Aqsa Mosque by the criminal Zionist entity, which read as follows:

As every year, the criminal Zionist entity violated the sanctity of the holy month of Ramadan where he desecrated Al-Aqsa Mosque at dawn today, Friday, April 15, 2022, by the complete violation of its square and beating the worshipers. So far, over 150 Palestinians were injured and taken to Al-Makassed Hospital.

These heinous crimes and these repeated brutal attacks against the fasting Jerusalemites who are praying in Al-Aqsa Mosque continue under the Arab betrayal and the normalization of a group of Arab Governments with this entity, openly in front of the international community who disregard these unhuman violations, that arise under the guidance of the Zionist occupation army and its protection, but more than that, these Arab Governments impudently and provocation to the feeling of the Palestinians denounce the operations carried out by the Palestinian people in defense of their land and freedom.

From Bahrain, in the February 14 Revolution Youth Coalition, we renew our condemnation of these Zionist crimes against occupied Palestine in general, and Jerusalem in particular, declaring in every forum our strongest position of solidarity with our people in Palestine against this bastard interim entity, calling on the conscientious people in the world to raise the voice and to give positions in support for this oppressed people, especially with the approach of the International Quds Day, which ought to be a day of outcry for its sake.