The February 14 Revolution Youth Coalition confirmed that the Bahrani people are forcibly deprived day by day of their legitimate and sovereign national rights to self-determination. 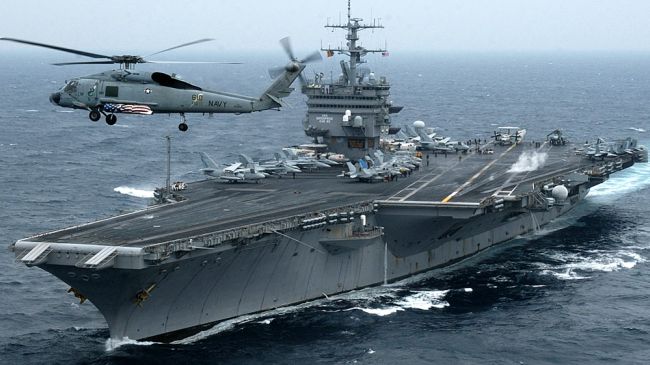 The February 14 Revolution Youth Coalition confirmed that the Bahrani people are forcibly deprived day by day of their legitimate and sovereign national rights to self-determination, and they are exposed to the most violent forms of injustice and violation by Al Khalifa with American protection, and explicit military, political and intelligence support with a view to keep the decision making in the hands of the American administration to support the dictatorial regimes in the Gulf region particularly Al Khalifa regime.

In a statement to his Political Council on Thursday, 7th of April 2022, he indicated that the declaration of the “National Day to expel the American base from Bahrain” came from that point of view and  from the suffering of people and their legitimate political and national aspirations; on the impact of the bloody “Midan AL-Fidaa” massacre at Al- Diraz in front of the house of Al-Fakih Al-Kaed Ayatullah Sheikh Issa Kassem “may his glory be long” on 2017, as an affirmation of the refusal of the first supporter of the illegal regime represented by the American Fifth Fleet.

The February 14 Coalition stressed that this national demand lies at the heart of sovereignty and independence which was completely lost during the reign of the governor “Hamad Bin Issa Al Khalifah” who is a servant of the admirals of this military naval base, so they are the ones who have the decision about the sustainability of his regime with his illegal governors, as he sold sovereignty, acquiesced to their orders and normalized with the Zionist entity, in contrast to the will of the people.

The February 14 Revolution Youth Coalition renewed its rejection of the illegal American military presence in Bahrain, considering it a complete occupation that must be expelled, in order for the people of Bahrain to recover their legitimate political decision, in preparation to achieve their self-determination, and to map their political life through a new democratic system beyond any threat, guardianship and occupy.

According to him, he called on the people to renew this national scream every year, which had become a steady project in its continuous struggle and a strategic line of action until the territory of Bahrain is cleansed from all forms of foreign occupation.