On the first Friday of the holy month of Ramadan, the Chairman of February 14 Revolution Youth Coalition Shura Council called for the revival of the “National Day to expel the American Base from Bahrain”. 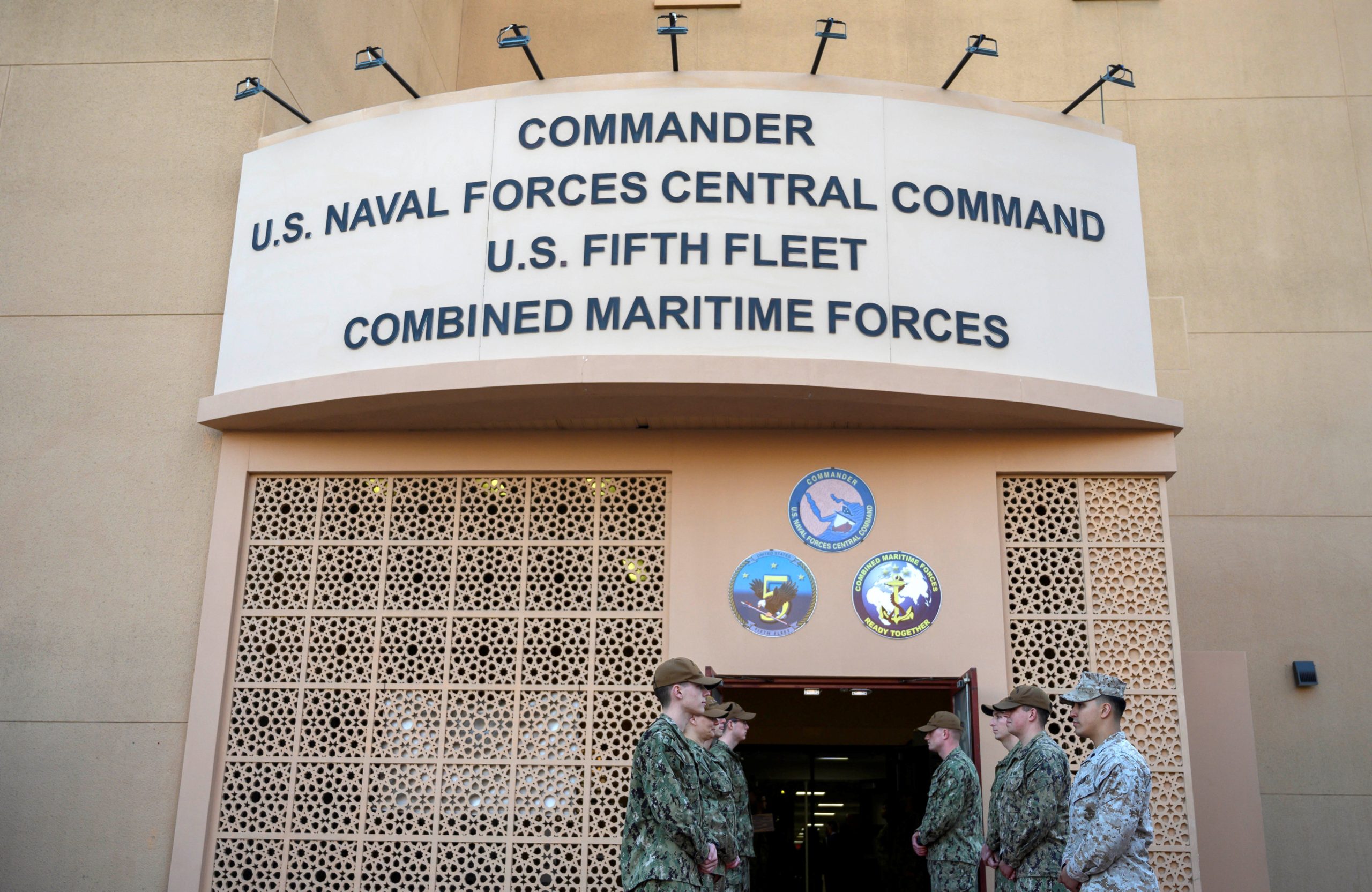 On the first Friday of the holy month of Ramadan, the Chairman of February 14 Revolution Youth Coalition Shura Council called for the revival of the “National Day to expel the American Base from Bahrain”.

In his speech on Friday the first of April 2022, on the occasion of the holy month, he emphasized that this day is an occasion to renew the rejection of the destructive American presence in Bahrain and to reject the normalization with Zionists which is because of the American presence.

The Chairman of the Shura Council stressed that “America and Zionist entity” are the origin of terrorism and the destruction of countries around the world, and that the dictatorial and oppressive Governments and the takfirists are only agendas to implement the Zionist-American Terrorist Scheme.

He considered that the strategic goal of the resistance is getting America out of the region, and that Bahrain is not excluded from this goal, but must be at the forefront due to the presence of the American Fifth Fleet on its territory, and by its presence, the stability and the security of Bahrain’s society will not be realized. So, according to him, it’s necessarily to exclude it because it poses a serious threat to the whole region and neighboring States.

The February 14 Coalition reportedly announced this day in a statement issued on Monday, 29 May 2017 indicating that is the beginning of a project that doesn’t have time limits, but it’s a strategic project that will be worked on resolutely and with willingness until the achievement of its noble and legitimate goals that called by the people for decades ago. Its goals include: wresting genuine sovereignty over Bahrain and ending the dictatorial caliphate’s rule based on the survival of the American military base, which has covered up the crimes of Al-Khalifa for years and even involved with, one of the pillars which the United States Administration relies to strengthen its military presence in the Gulf and the Middle East region aiming to achieve its strategic and economic ambitions and supporting the Zionist entity.