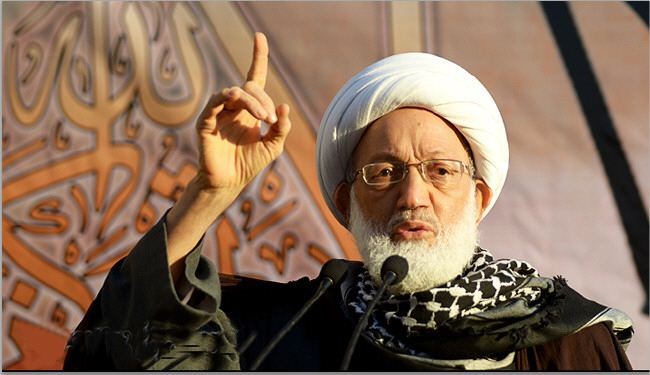 In a statement issued on Friday, March 13, 2020, the Coalition said that this popular awareness was matched by a deliberate and apparent let down by Al-Khalifa regime in deciding the evacuation of all Bahraini citizens stranded abroad, and Iran in particular, and this was manifested by the vote of the members of the Parliament on this programmed and pre-planned  decision.

It made clear that by doing so the regime put himself and its tails in front of the people in a dilemma that has no precedent, especially after the death of three citizens as a result of this negligence and the intended delay.

The Coalition affirmed that in the face of these facts, it is not necessary to rely on a parliament established by the dictatorial rule, and ruled it as an instrument on the people and not to it, through a group of those who called themselves representatives.

This virus quickly revealed their lies and exposed their image by their unjust vote on not to returning   the citizens, in violation of this even the articles of the illegitimate Al-Khalifa constitution.

“We are proud of our civilized people, and we ask Allah to heal all the patients infected with the Corona virus, and we pray to Allah that all citizens return to their homeland safe and sound,” the Coalition  added.

It also called on people to promote cohesion, cooperation and social solidarity, and stressing the exercise of caution, following all health guidelines in order to preserve their safety and the safety of society, including activities commemorating the Saudi-Emirati occupation that must be innovative and considerate of this current situation.

Meanwhile , the Coalition held the regime the responsibility for the safety of all those prevented from returning to their home, and the safety of all political detainees whose danger worsens with the spread of the epidemic, explaining that the duty and right require that prisons should be evacuated and all prisoners  be released unconditionally.