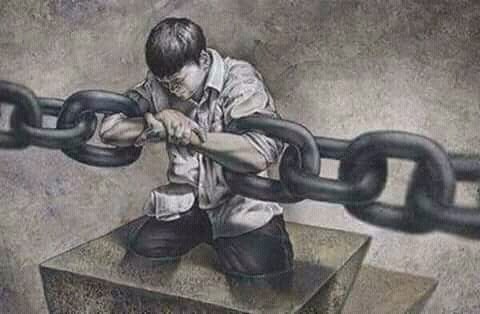 The Ministry said that this decision will include some convicted detainees, for humanitarian reasons, and in light of the current circumstances, as the total number of the detainees reached 901, and it is currently reviewing the conditions of the other detainees, to determining who meets, what it called, the objective and legal conditions for determining the eligibility .

It pointed out that it had finished applying the provisions of alternative penalties to detainees, after examining their conditions, in light of the conditions and stipulations established by the Penal Code and alternative measures, which will be applied to 585 detainees.

In this context, the prisoner of conscience, Muhammad Jassim al-Uraibi, announced on Thursday 12 March 2020, that he had entered into an open-ended hunger strike, in protest against the discrimination and not including him with released persons, despite he meets the legal conditions, since he is condemned to imprisonment against a political background for a period of 7 years, of which he spent 6 years and 5 months, which confirms the lack of credibility of this ministry. There are about 5,000 political detainees are held in Al-Khalifa prisons, including elderly and sick, who may not be included in the decision.