The February 14 Coalition said that Al-Khalifa Regime’s failure to handle the crisis of the outbreak of Corona virus in Bahrain is not surprising, as it was used to be a subordinate in taking decisions, until it was no longer able to take any decision regarding its internal affairs that supposed to be independent. 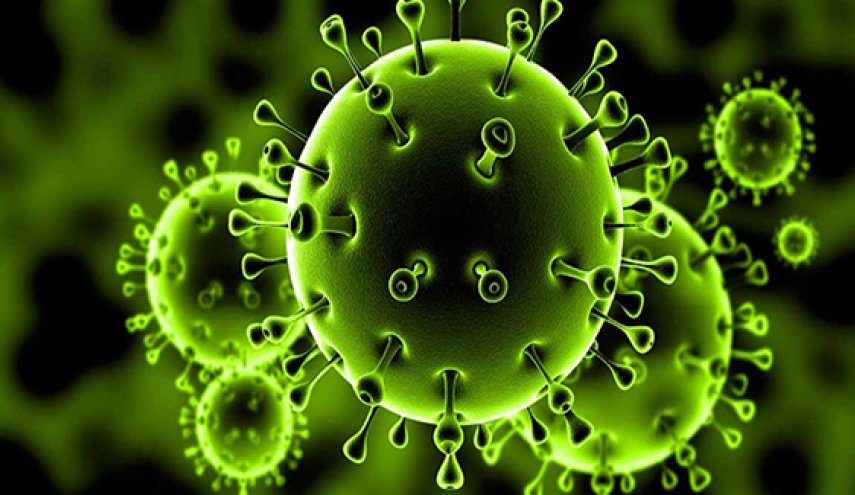 The February 14 Coalition said that Al-Khalifa Regime’s failure to handle the crisis of the outbreak of Corona virus in Bahrain is not surprising, as it was used to be a subordinate in taking decisions, until it was no longer able to take any decision regarding its internal affairs that supposed to be independent.

In a statement on Thursday, February 27, 2020, the Coalition affirmed that the regime’s failure was very clear concerning this global crisis, and it’s trying to cover its disability to stop the spread of “Corona”.

It did the same thing with the country’s internal crises, by completely shirking responsibility and using the escape policy to going forward in the wrong and counter-description of reality, by spreading and charging reprehensible sectarian toxins by its mercenary and  tabloids , and opening the way for them and giving them the green light to mislead public opinion on this issue, as well as in various issues that concern citizens ’health and safety, by mean methods and unprofessional treatment.

The February 14 Coalition clarified that the first early failure of the regime to deal with this virus was that instead of working with its unelected government to mobilize its efforts and take all necessary precautions to treat patients who had infected, it evacuated  the hospice and moved all the elderly without regard for their circumstances, and held large numbers of infected people in the isolation building that did not meet the safety requirements. It added that this failure was manifested again in dealing with dozens of families waiting in the airport corridors without the minimum standards of care and attention, in humanly unacceptable scenes. In addition, the failure was clear through its shy, late and irreversible responses with hundreds of Bahraini citizens stranded in several countries, including Iran and Turkey, without serious efforts so far to return them to their families, just like the rest of the countries that respect their citizens and did its outmost efforts to return travelers.

It also denounced his exploitation of the suffering of the citizens and their preoccupation with securing prevention from this virus by revenge from the people, and also exploiting this virus by stoking sectarianism by allowing the infected, disgusting, paid and subsidized bacterial voices to transmit their toxins through media, while it imprisoned Sheikh Abd Al-Mohsen Mulla Ateyah Al-Jamri  for one year against the background of ignorance of its illegal court and the lack of knowledge of history, according to it .

It stressed that the global crisis of “Corona” reinforced the “disqualification” of Hamad bin Isa and his tribe to remain in power, as they are unable to contain it at a time when the rest of the countries rushed to find a treatment for it with all professionalism, and according to their energies and capabilities.

The Coalition saluted the people of Bahrain for their vigilance, patriotism, and rejection of all sectarian voices that launched with the virus outbreak in the country. It held the regime’s apparatuses, officials, Faiqa Al-Saleh, the Minister of Health, who completely absent from the event,  even after her farcical interrogation by the Parliament’s members  and the head of the regime , Hamad bin Isa, the full responsibility for this decline and moral degradation by not taking necessary steps  in such dangerous situation, posing a question: If the regime is not able to contain these crisis in terms of financial deficit, so where is the people’s money stolen from the country’s treasury, which is sufficient to solve and deal with many crises?