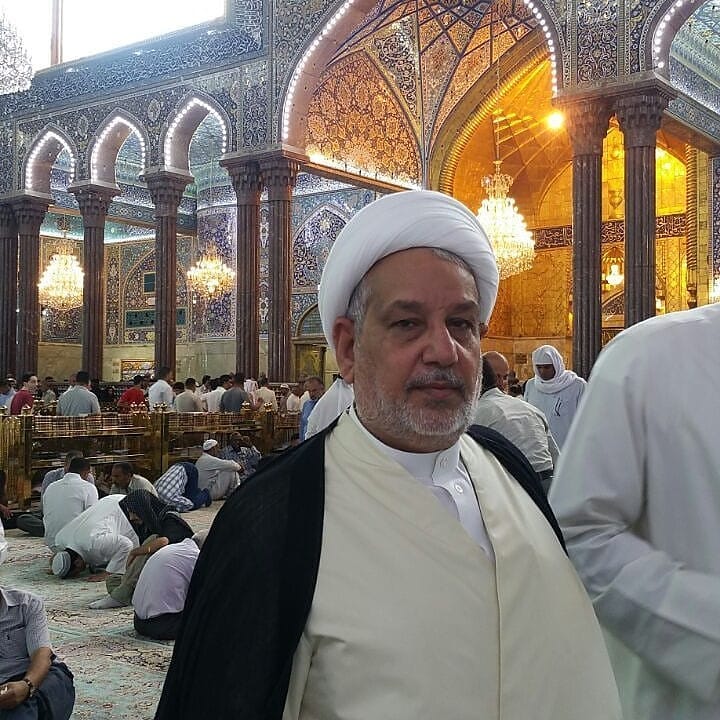 Al-Khalifa regime had arrested Sheikh Al-Jamri from the bridge of the martyr Al-Nimer while he was going abroad, where he was taken to investigate for delivering a sermon on a religious occasion, before the Public Prosecution decided to imprison him for 7 days, and then renewed Imprisonment for 14 days pending the investigation, followed by a postponement by the unlawful court, along with his imprisonment throughout this period.

It is noteworthy that Al-Khalifa regime has escalated the series of summonses and arrests against  imam Hussein’s  preachers since Ashura, as a continuation of its brutal sectarian approach. Meanwhile,   repression on a sectarian basis and the systematic violations of the rights of scholars and preachers were increased during the month of February.