The first disobedience steps that witnessed wide participation of residents and revolutionaries  in various towns began on Wednesday evening, February 12, 2020. 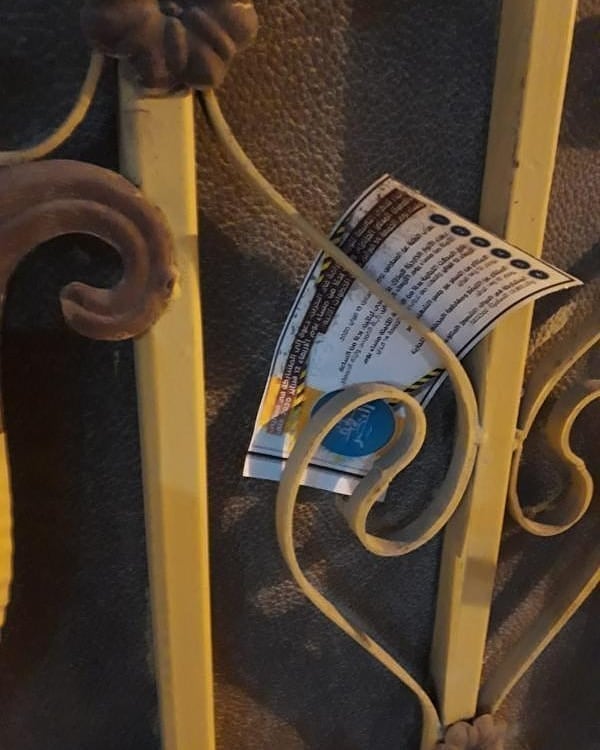 The first disobedience steps that witnessed wide participation of residents and revolutionaries  in various towns began on Wednesday evening, February 12, 2020.

As the steps of disobedience came into effect at 8 P.M, on the ninth anniversary of the beginning  of the February 14 Revolution, shops were closed and the external lights of homes were shut down in a number of towns, including: Aley, Bilad Al-Qadeem, Barbar, Daiyah, and Daraz, and many others.

In the town of Daraz, slogans of the ninth- anniversary of the start of February 14 Revolution were written on the walls. Revolutionaries took to the field, announcing the start of the civil disobedience, and put safety barriers to protect families and revolutionary youth from the brutal incursions of mercenary.

The town of Ma’amir buzzed with the shouts of Takbeer  “Allah is greater”, in support  of the revolution,  which rattled the thrones of tyrants and terrorized Hamad and his fellows.

Meanwhile, Bahrain had witnessed a security alert, as military vehicles of the regime were widely mobilized since the morning in the areas that declared their disobedience. The regime’s  forces  continued the systematic campaign of terrorism, and stormed several towns and established checkpoints at the entrance to Juffair, where the American base is.

This revolutionary movement, which proved that the people continue to revolt until achieving  self-determination coincided with a campaign of tagging entitled  “Road to victory”, and the statements of some towns in support of the steps of disobedience.

Additionally, the students issued a statement in which they affirmed their commitment to Thursday’s strike, while activists abroad organized a sit-in in front of Al-Khalifa embassy in London.

The Yemeni capital, Sanaa, witnessed a stand of solidarity with the Bahraini people too. 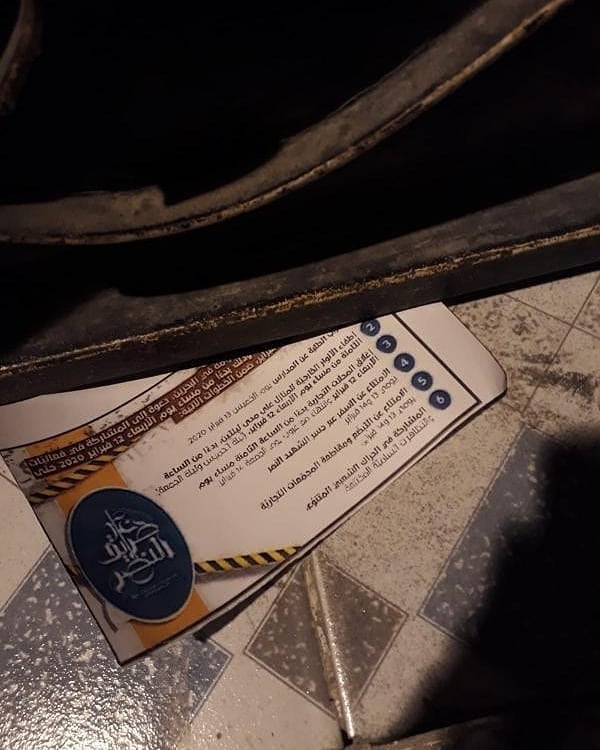