The regime of Al-Khalifa summoned Monday, February 10, 2020, a number of religious scholars, martyrs’ families , and activists to investigate, without stating the reason. 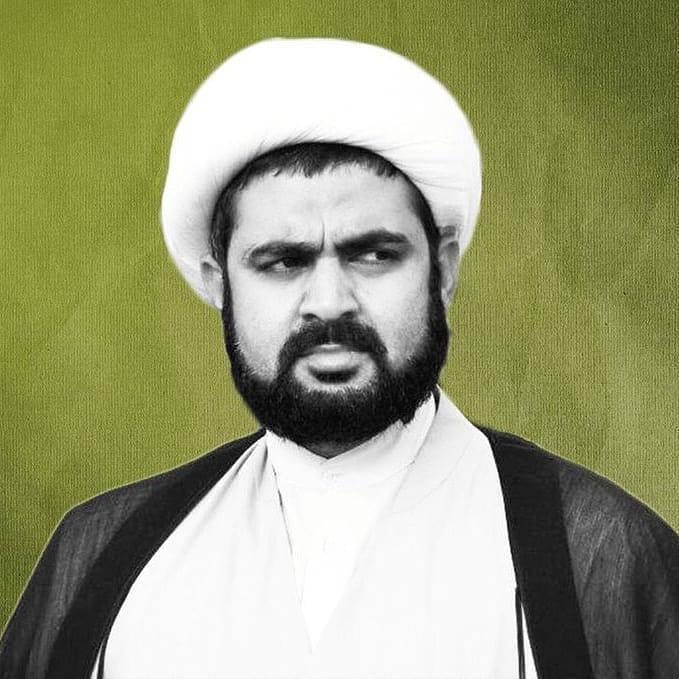 The regime of Al-Khalifa summoned Monday, February 10, 2020, a number of religious scholars, martyrs’ families , and activists to investigate, without stating the reason.

The step comes amid the ongoing harassment against the families of the martyrs and scholars, where His Eminence Sheikh Fadhel Al-Zaki was summoned to investigate by Hamad Town Police Station, District 17. The father  of the martyr Ali Mushaima was interrogated for hours, along with the fathers of the martyrs Sayed Hashem and Hajj Abdul Majeed Abdullah “Haji Sammod” , who were interrogated by the Criminal Investigation Department on Tuesday, February 11.

It is worth noting that fathers of martyrs, revolutionaries , and a group of activists in Bahrain have launched a social program in solidarity with the detainees, the released people and their families, where they recited Quran’s verses at the shrines of martyrs, and visited some released people, and families of martyrs and detainees. The scholars are targeted since Ashura, where the wave of  summons have been escalated  on sectarian grounds.

It should be noted that this rabid campaign coincides with the ninth anniversary of the revolution and the calls of Bahraini opposition forces to participate in the activities of the “partial civil disobedience”, under its unified slogan ” Road to Victory“.