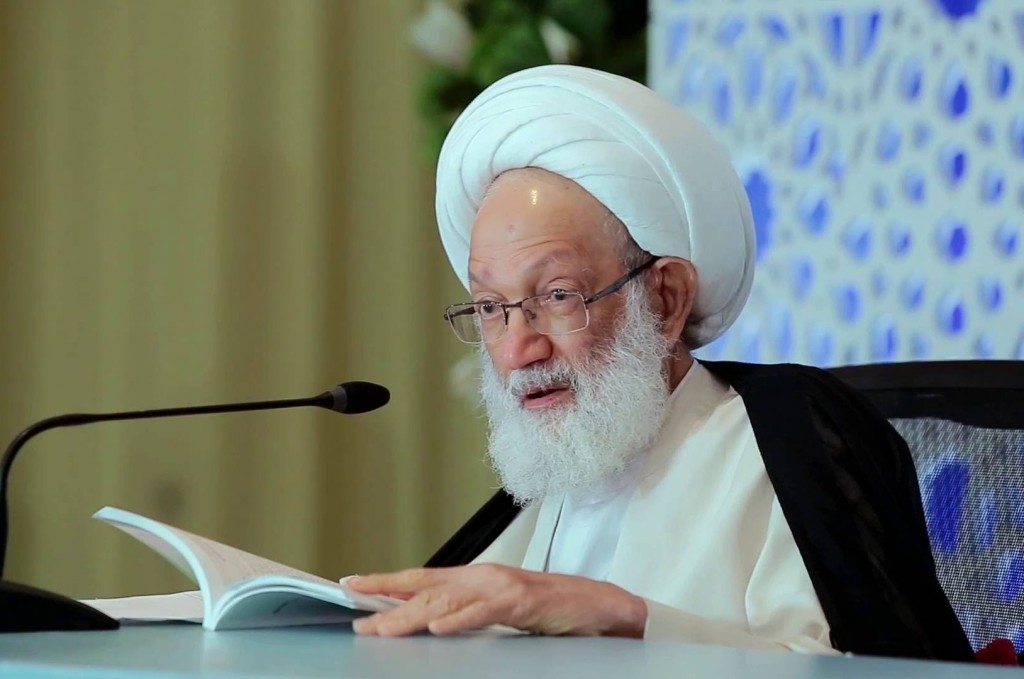 His Eminence is expected to deliver his speech Thursday evening, February 13, 2020, at the Jihad Square, in Imam Khomeini School, at 7 P.M of Bahrain time, which coincides with preparations by the opposition forces and people in Bahrain to commemorate the ninth anniversary of the February 14 revolution.