The mercenary groups continue their outright raids that were carried out a few days ago in a number of towns. 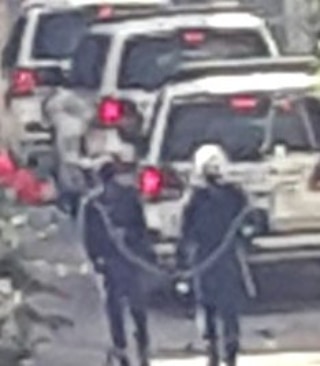 The mercenary groups continue their outright raids that were carried out a few days ago in a number of towns.

The raids, which were begun on Thursday, 16 January 2020, resulted in the arrest of young  Sayed Falah Sayed Hassan from al-Draz, the young Yusuf Ahmed Mansour Sarhan from Al-Aker, Ali Hassan Mansour from Bani Jamra, and the young Ali Nasser from  Maqaba – the grandson of the jurist, leader Ayatollah Qassem, who was severely tortured during the arrest , where he was seen as an incapable of moving before his arrest.

Furthermore,  Hassan Ali Reza was confirmed to have been arrested in the town of Al-Ma’amir in mysterious circumstances several days ago.

It is worth mentioning that most abductees are often transferred to dens of terror and torture, where Al-Khalifa authorities hide them for days or even weeks, during which they are subjected to the most heinous forms of torture for taking their confessions, as determined by the investigators. 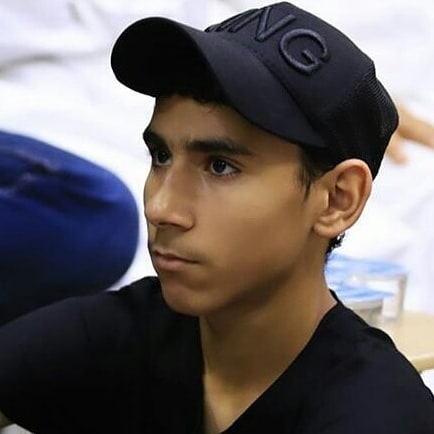 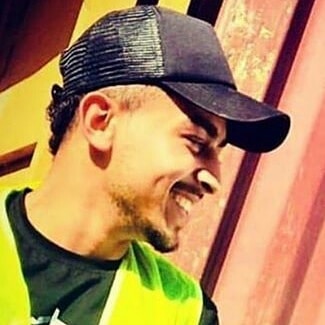 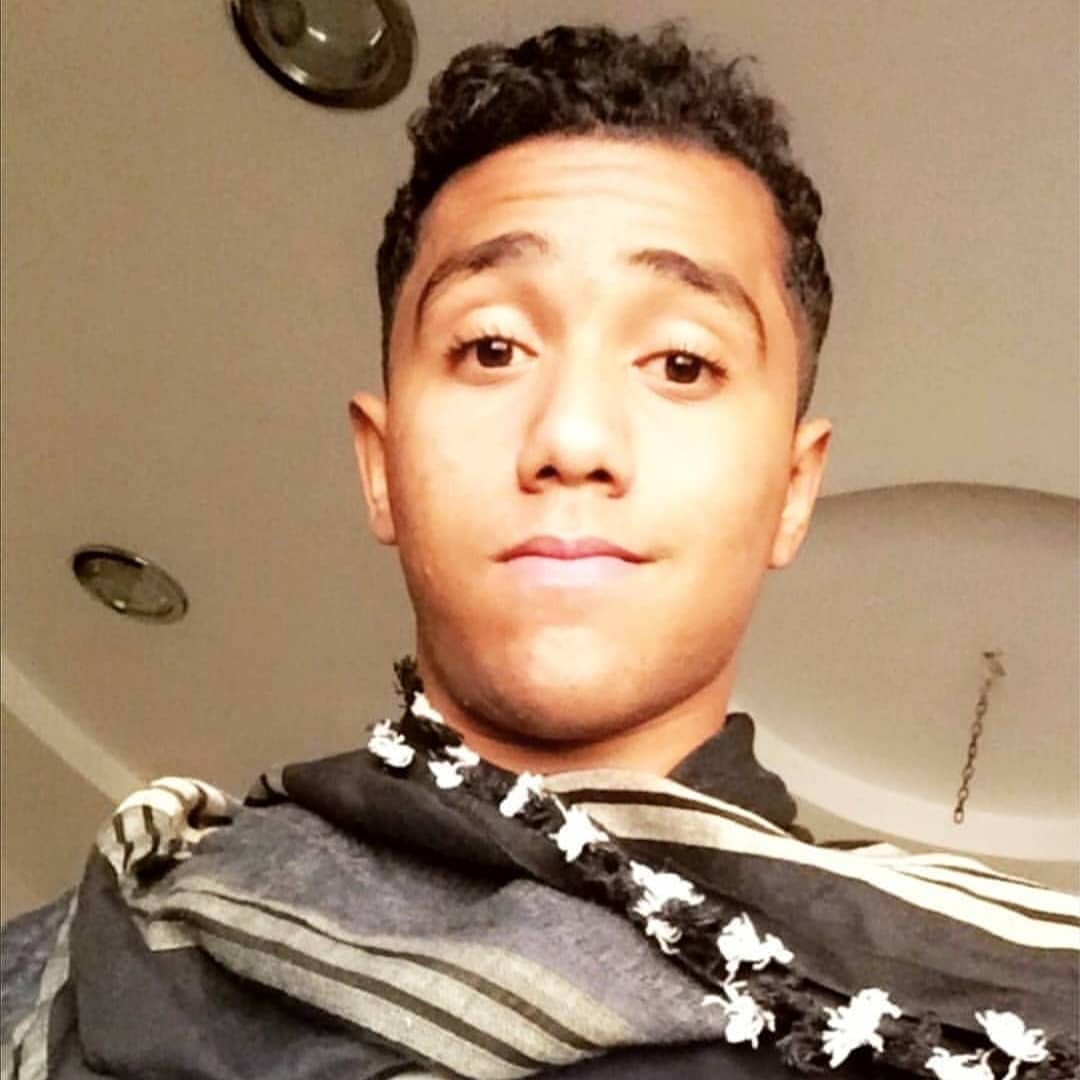 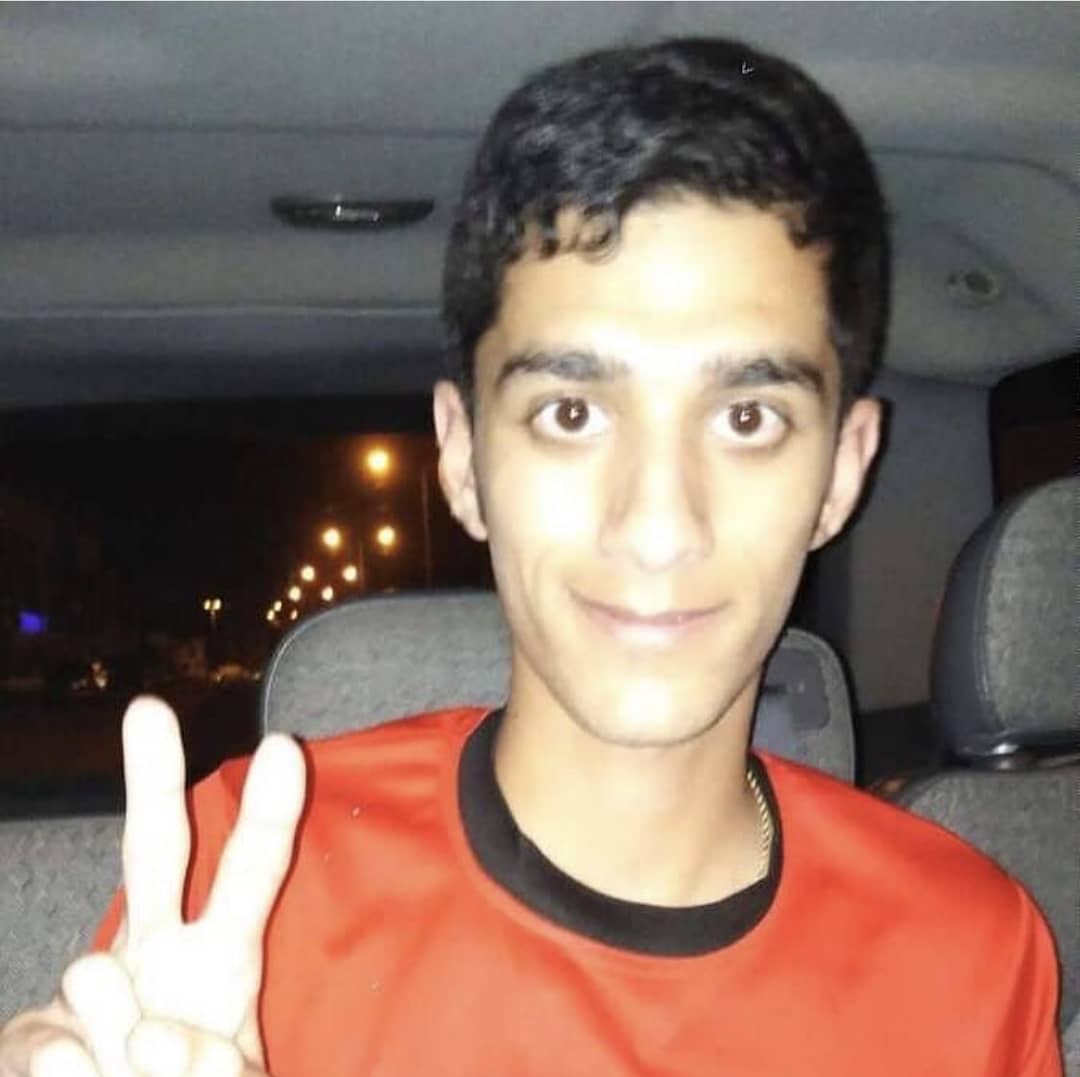