On Thursday, January 9, 2020, the mercenary  agents  raided the homes of citizens in the town of Al-Aker. 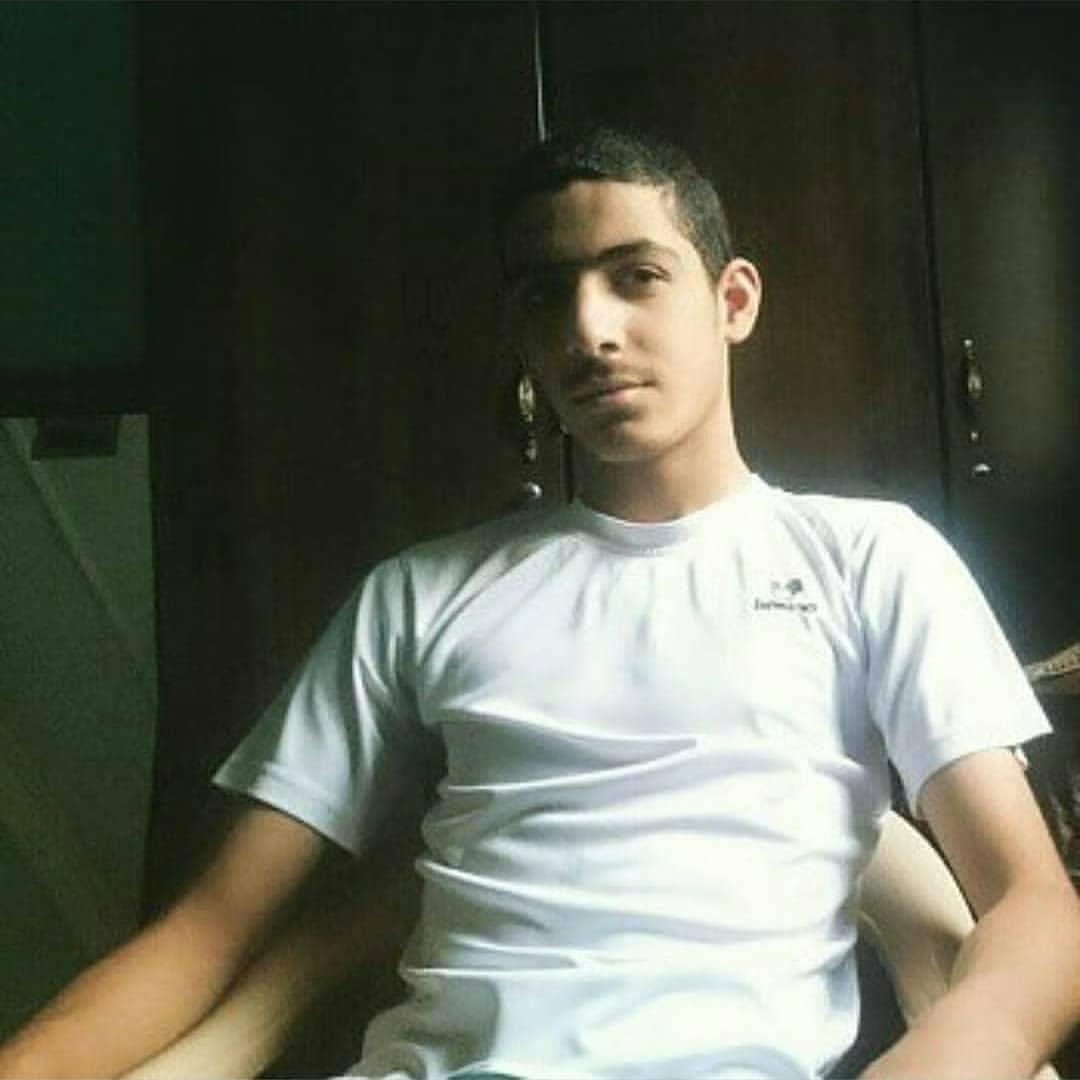 On Thursday, January 9, 2020, the mercenary  agents  raided the homes of citizens in the town of Al-Aker.

This campaign, which comes against the backdrop of widespread popular objections to the assassination of the martyr leaders Qassim Soleimani, Abu Mahdi al-Muhandis and their companions, resulted in the arrest of the two young men , Ali Hussein al-Mughni, Ahmed Jawad Radhi and Jassim Ahmed Hassan, as part of the systematic campaign of arrests by the regime .

It is noteworthy that abductees are often transferred to dens of terror and torture, where they are hiding for days or weeks, during which they are subjected to the most heinous forms of torture to extract  confessions  of malicious accusation . 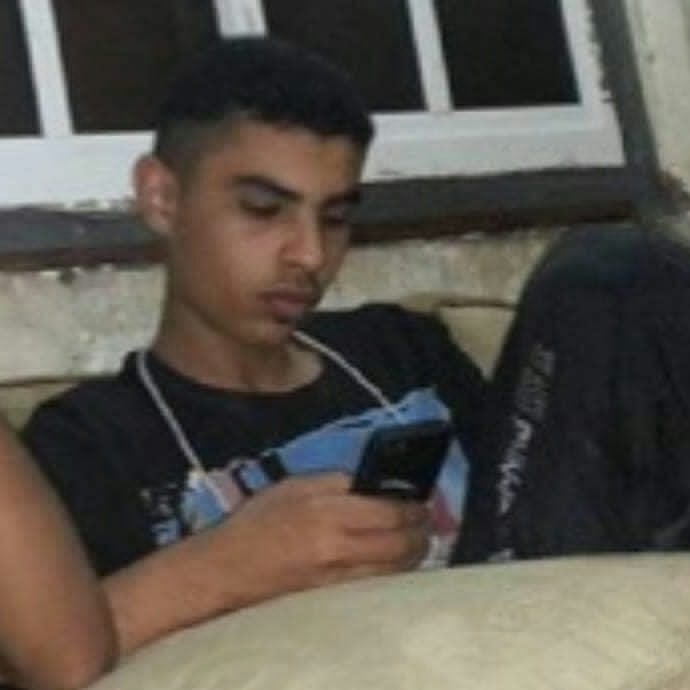 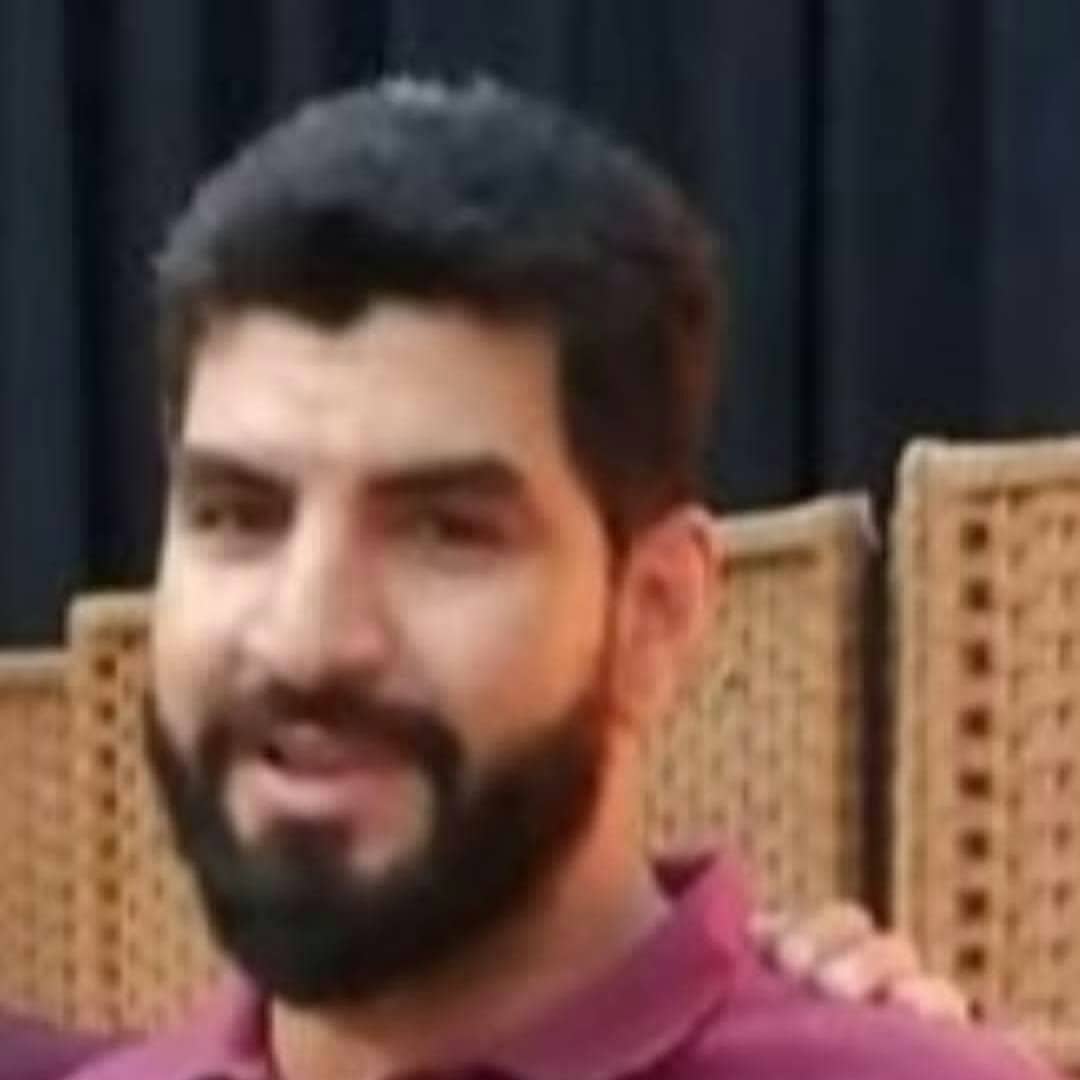