The Forum program started with recitation of the holy Quran, and speeches of the towns of the capital of the revolution Sitra, Bani Jamra, Barbar and February 14 Coalition Women Committee were delivered. Simulation scenes of the detainees of Bahrain and Imam Zine Al-Abedin “p”, and the wedding of Bahrain’s Qawassem were also introduced at the event.

The Forum was held on the sidelines of an art exhibition that includes photos of February 14 Revolution’s martyrs and photos of the detained women of conscience who are still in Al-Khalifa prison, as well as the symbols of dignity.

The Forum attended by a group of Bahrain women and the mothers of the martyrs who have raised the photos of their children.

In a speech during the Forum, February 14 Coalition Women Committee stressed that the revival of  Ashura ceremony despite all restrictions, policies of repression and systematic violations imposed by the regime confirms the firmness of Bahrain people on the path of Imam Hussein that resists the injustice in spite of all challenges and sacrifices. 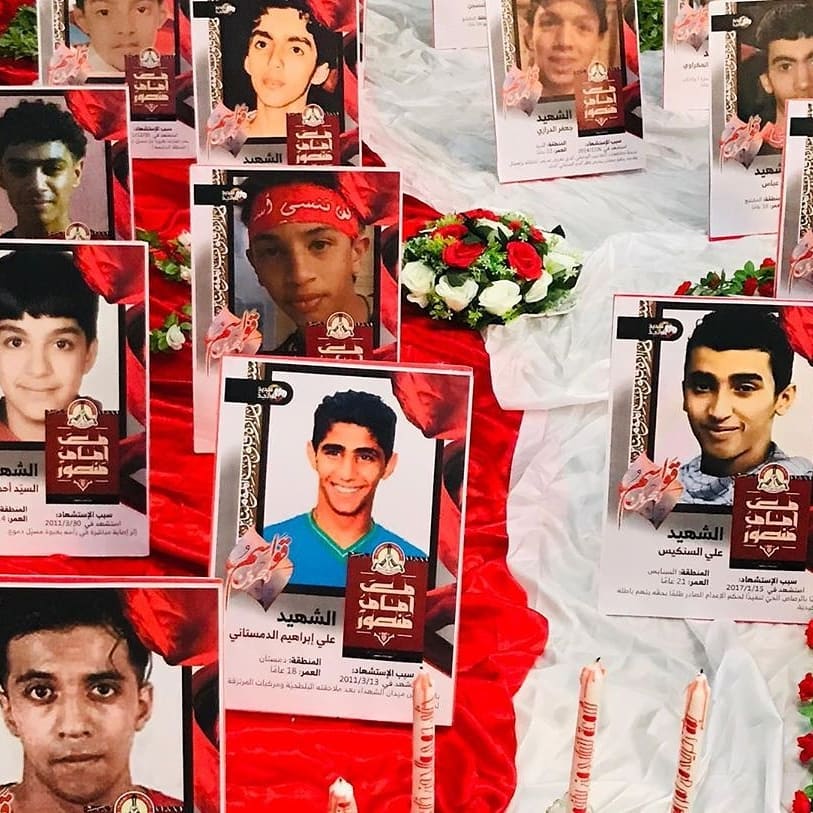 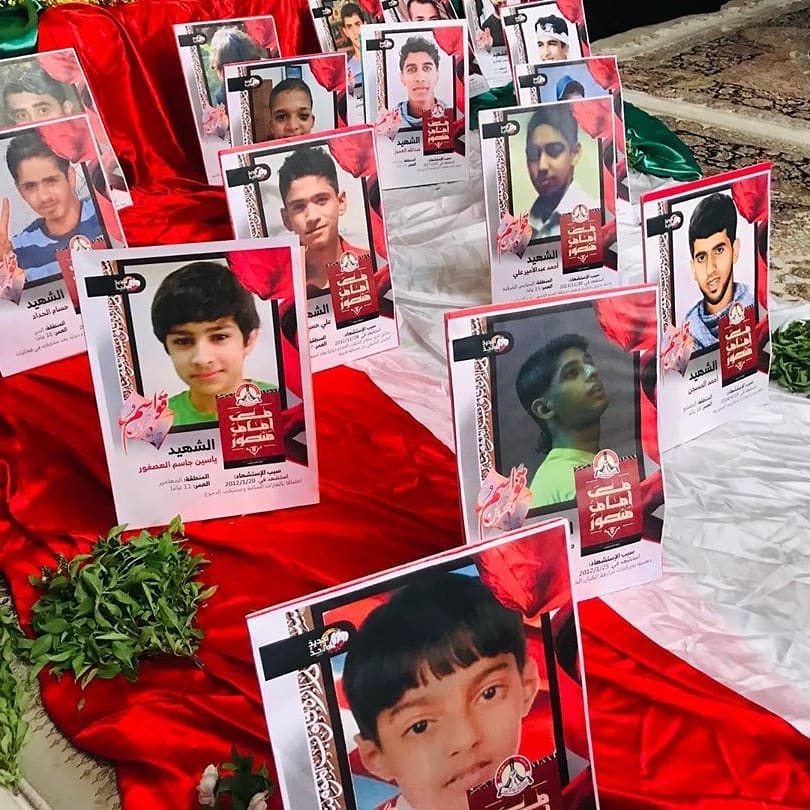 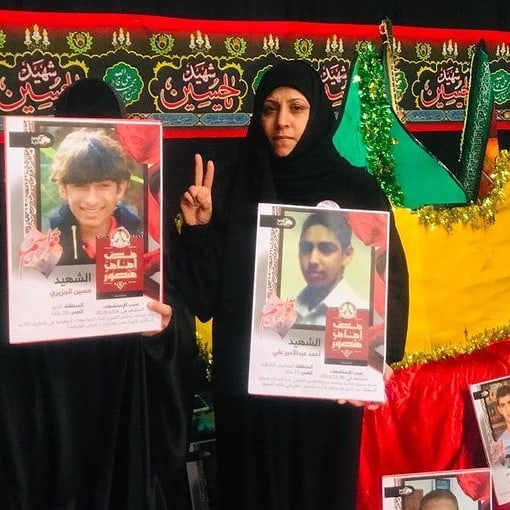