More than 600 prisoners of conscience in al-Khalifa prisons continue their hunger strike despite their deteriorating health conditions and denial of treatment. 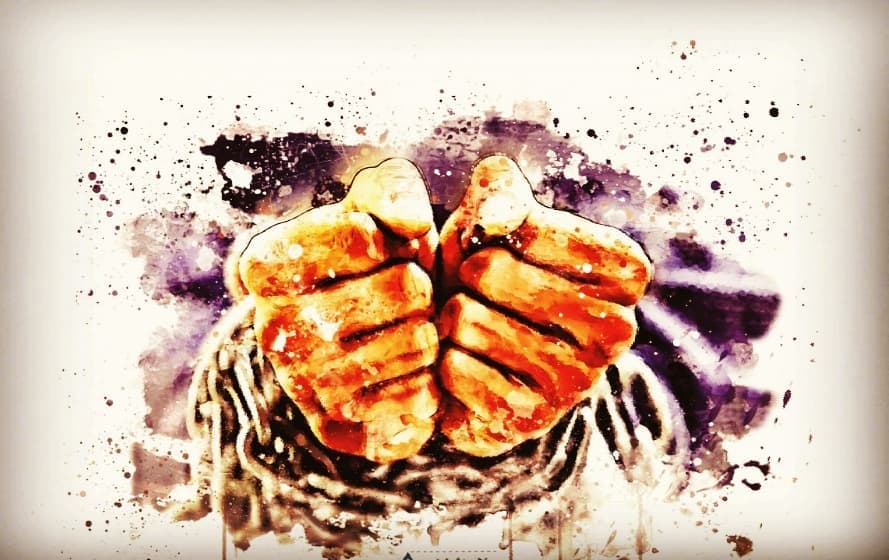 More than 600 prisoners of conscience in al-Khalifa prisons continue their hunger strike despite their deteriorating health conditions and denial of treatment.

The strikers assert that they will continue their fight despite that some of them suffer from diabetics , and the blatant violations against them by the regime that seeks to deprive them of seeing their family during the visit and prevents treatment.

The detainee Sadiq al-Ghasra and two others were transferred to solitary confinement in Building 2 for demanding to meet with officials.

Meanwhile, 15 political prisoners in the isolation building at Joe Central Prison announced their hunger strike on Thursday, August 15, 2019, demanding that they be removed from the isolation and merged with the other detainees, then joined by more than 200 detainees. More than 450 detainees were announced in Dry Dock prison that they joined the strikers that demand to stop the ill-treatment, allow them to practice religious rites, and remove barriers during the family visits.