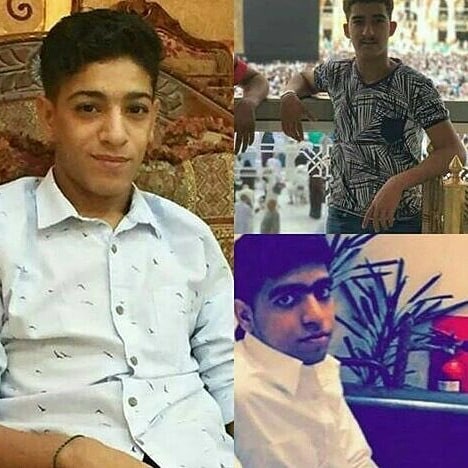 On Thursday, July 4, 2019, they launched a raid that resulted in the arrest of the young men: Hossam Hassan, Mohsen Ahmed, Nidal Mirza.