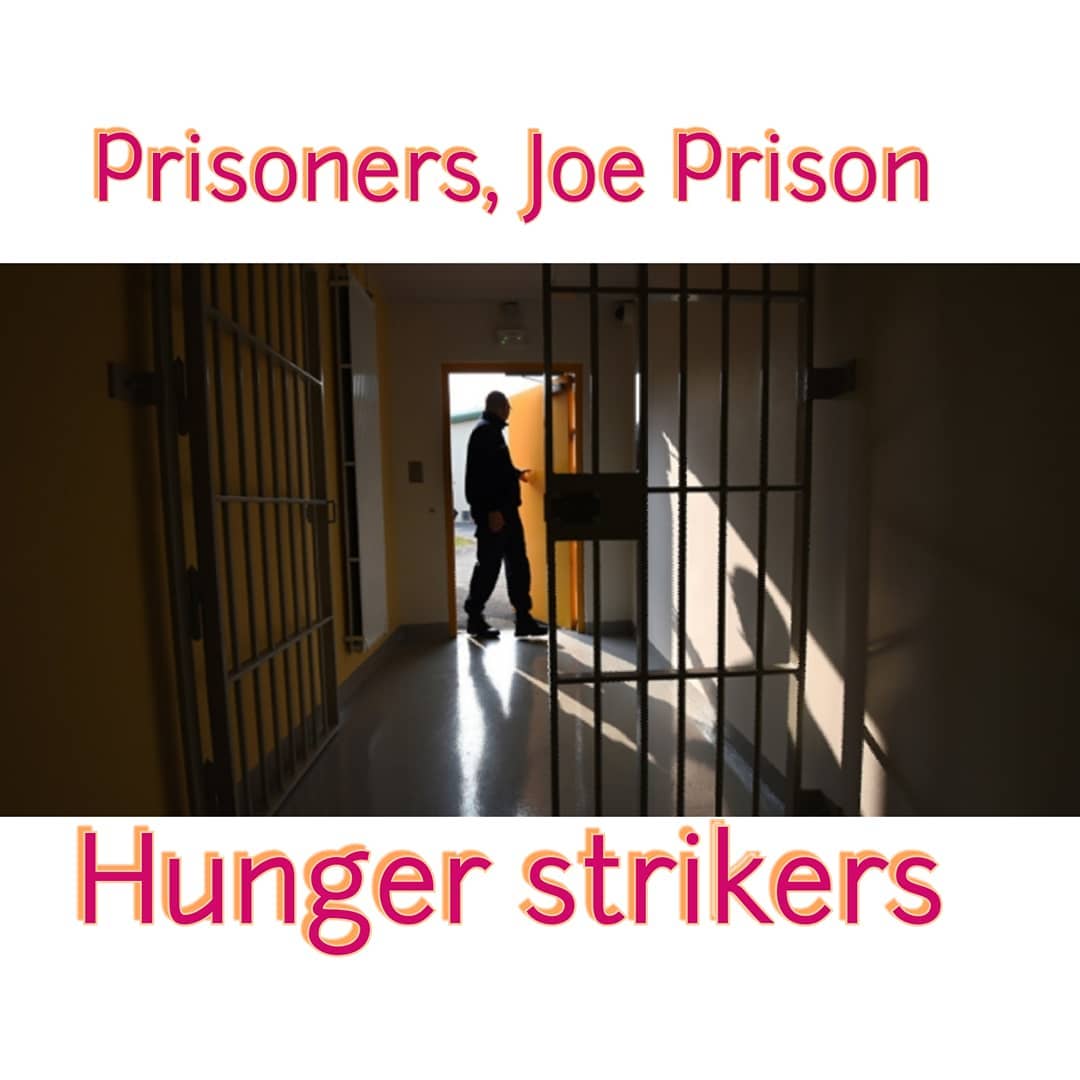 The families of the detainees, for their part, considered this ban as a means of pressure to harsher the punishment, explaining that they have resorted to more than one side, including the so-called National human rights institution, which claimed falsely that it is observing the situation in the prisons.

They demanded that the policy of collective punishment and abuse of detainees should be stopped. The prisoners must be treated  in accordance with the Standard Minimum Rules for the Treatment of prisoners.