In commemoration of “Al-Quds World Day”, and  under the slogan ” For al-Quds, We sacrificed our blood,” the women’s Committee of the  February 14th Revolution Youth Coalition held on Friday, 31 May 2019, the Seventh Women’s Speech Festival. 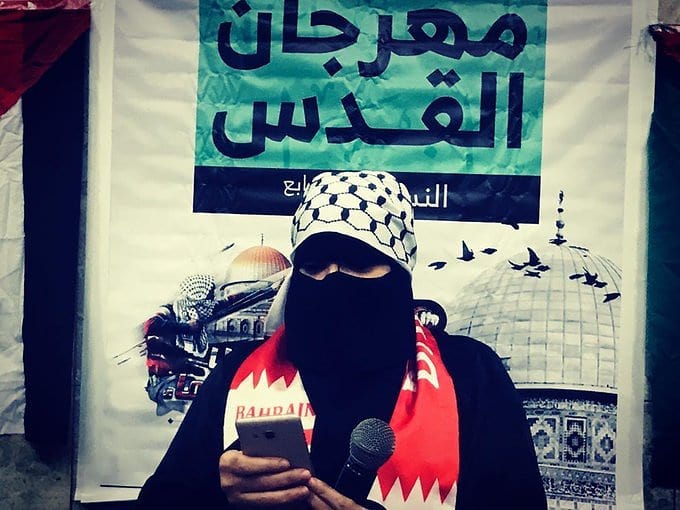 In commemoration of “Al-Quds World Day”, and  under the slogan ” For al-Quds, We sacrificed our blood,” the women’s Committee of the  February 14th Revolution Youth Coalition held on Friday, 31 May 2019, the Seventh Women’s Speech Festival.

The festival began with a blessing verse recited from the Holy Quran, followed by the anthem of the” Homeland of Peace”, and the ” Palestinian Anthem”.

The director of the Directorate of Women’s Activities in the Islamic Resistance Support Organization “Al-Haja Um Mahdi Badr al-Din” opened the festival with Hezbollah’s speech, in which she stressed the importance of the unity regarding the Palestinian cause in the region.

The speech of the Popular Front-General Command was delivered by the official of the Beirut region in the Organization of Progressive Palestinian Women “Um Bilal”, who confirmed that all conspiracies and settlements, including the deal of the century will be doomed to failure and disappearance .

The Director of Women for Al-Quds Organization in (Lebanon) Dr. Raghida Al-Masri said in her speech that Al-Quds World Day marked an important turning point in the history of the Palestinian cause, which was taken by Imam Khomeini from the Arab framework to the Islamic framework, until  the global framework.

The official of the women’s bodies at the Cultural Committee in Syria, “Professor Najwa Mousa” has described, in her speech ,the day of Al-Quds as the day of the revival of Islam, where the vulnerable people should prepare themselves to face the arrogant, because it is the day of separation between right and wrong, the day of heroism, the day of mass mobilization and the concerted efforts.

In Yemen, the Executive Director of the Yemeni Center for Human Rights, Amal Al-Mukachey, stressed that Al-Quds will remain the first Qipla, no matter how they tried to provoke wars in the Arab countries. The head of the National Committee for Women and the head of the political team of the Basir Research Center, Professor Ashraq Mohammed Al-Mukhazi, explained in her speech at the Seventh Festival that the people of Yemen will march in Al-Quds on the Day of Al-Quds despite the siege and aggression.

In Mauritania, the Head of the Mauritanian Welfare Party, Aisha Abdallah, hoped that this generation would live the promised victory over the tyrants and the Zionist darkness.

The women in the capital of the revolution, Sitra, have stressed in their speech their rejection of what the regime in Bahrain is trying to achieve with the Zionist entity in usurping the Holy Land in Palestine. The women of the town of Aley have stressed that Al-Quds Al-Sharif will remain a compass for liberals and revolutionaries all over the world, no matter what the US and its allies in the region tried to deviate the compass.

The festival ended with a speech by the Women’s Committee of the February 14 Coalition, in which it said that the people of Bahrain are deeming the revolution as one of their objectives. They expressed an absolute rejection of the normalization of al-Khalifa with the Zionist entity, believing that Al-Quds is the compass, and if it lost, the entire nation would be lost. 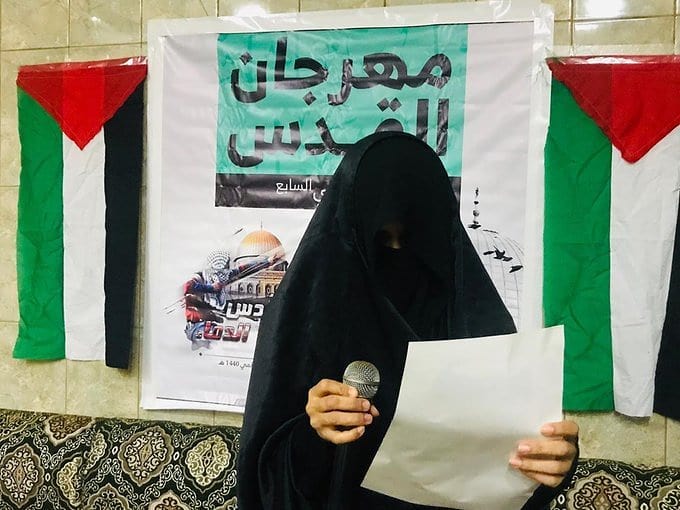 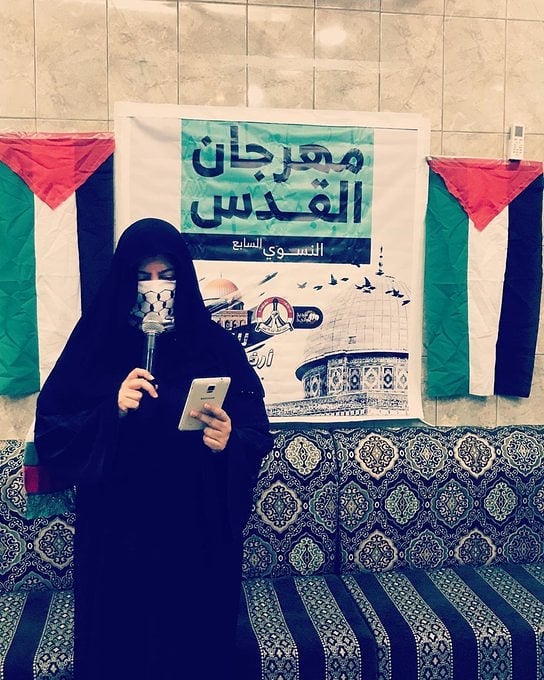 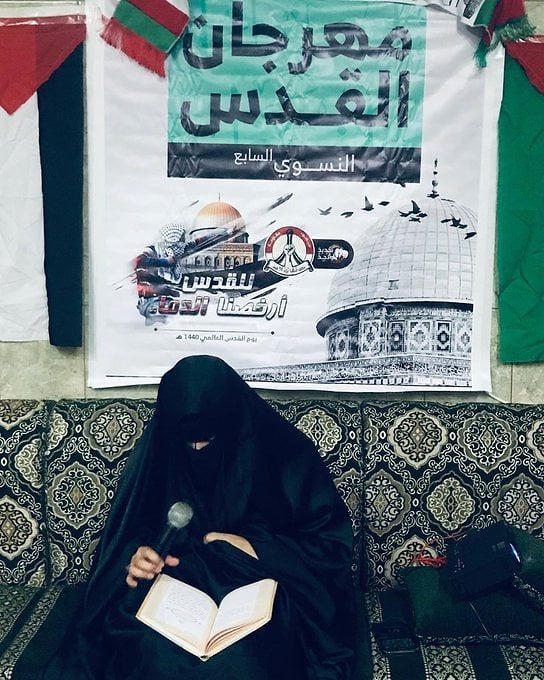 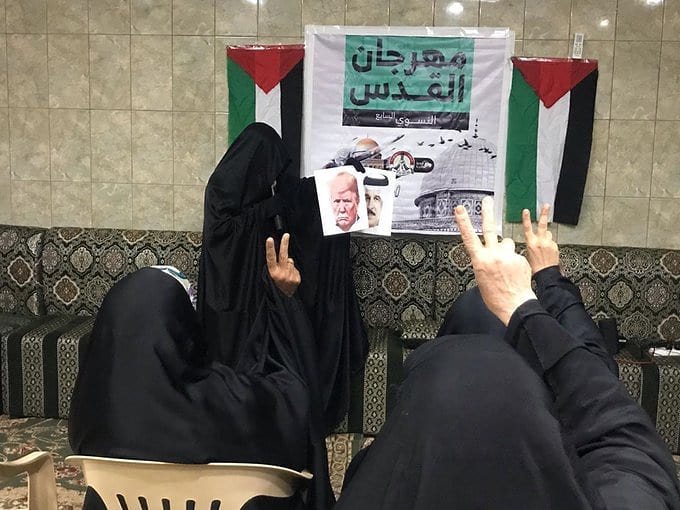 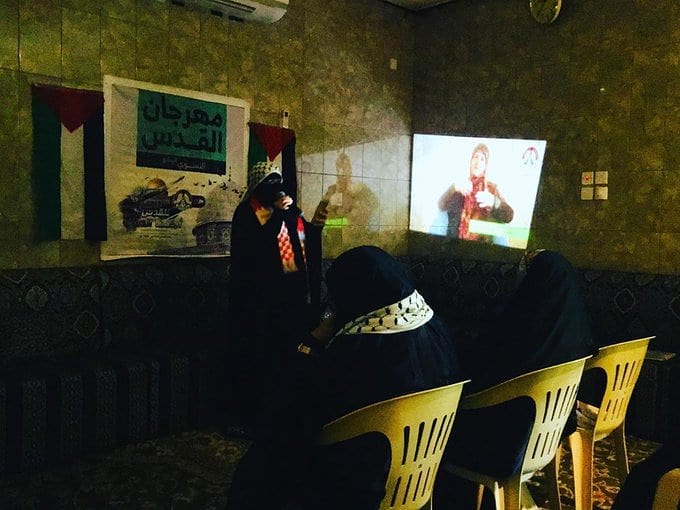 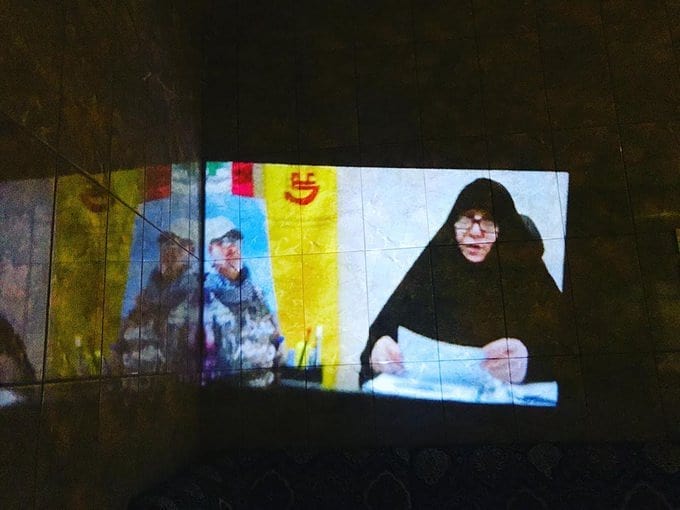 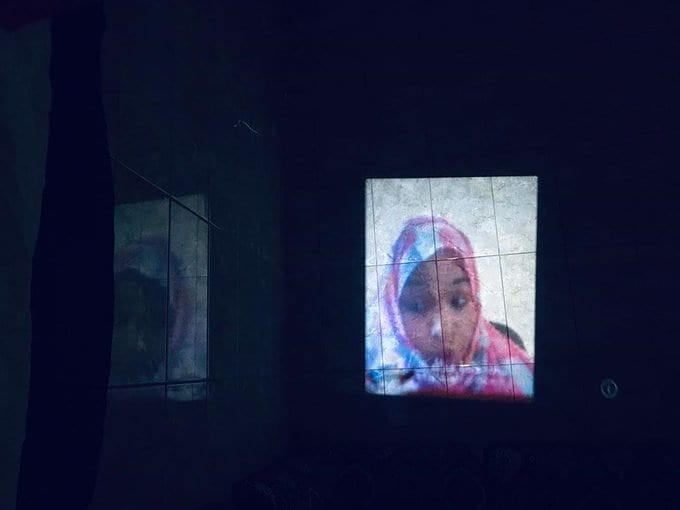 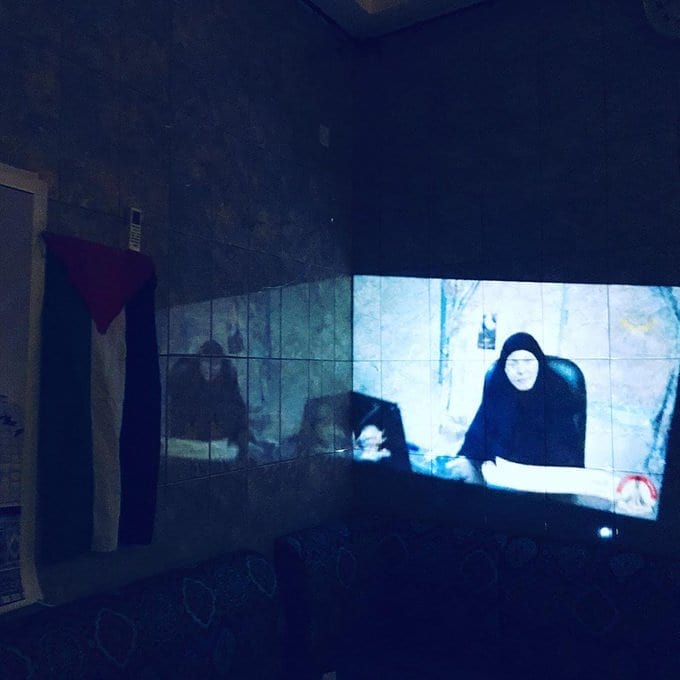 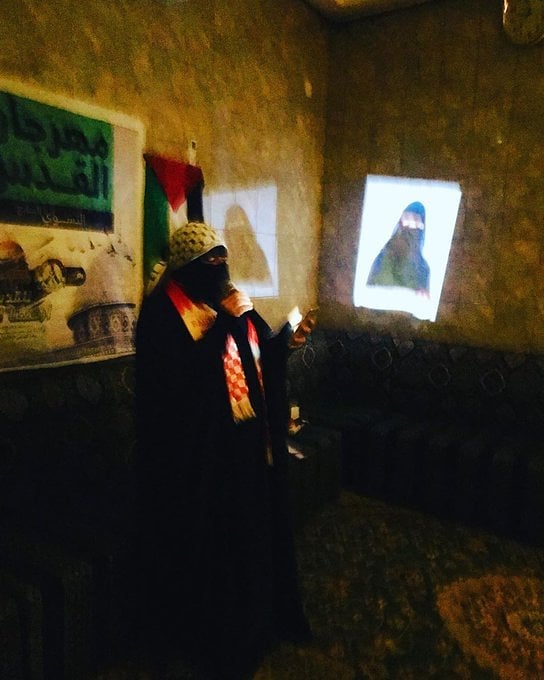 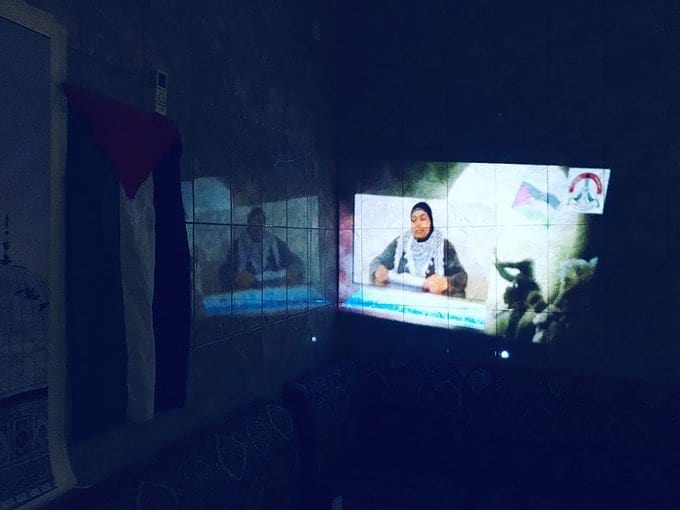 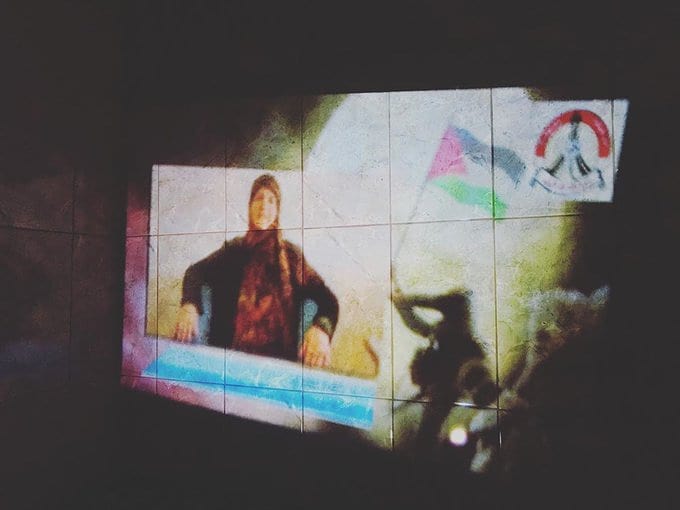 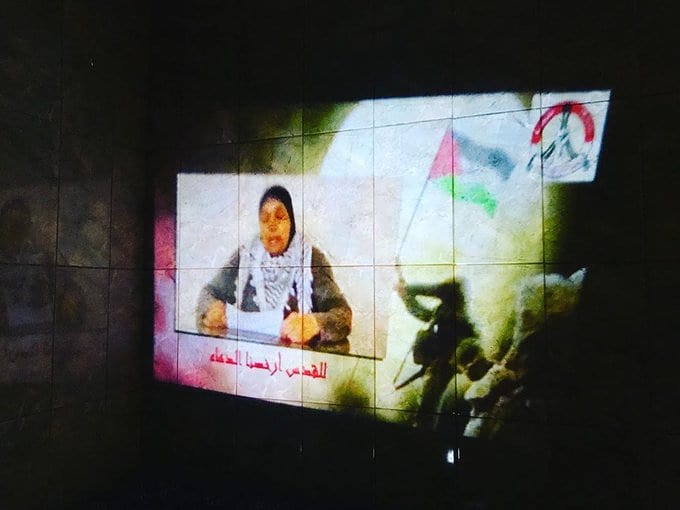 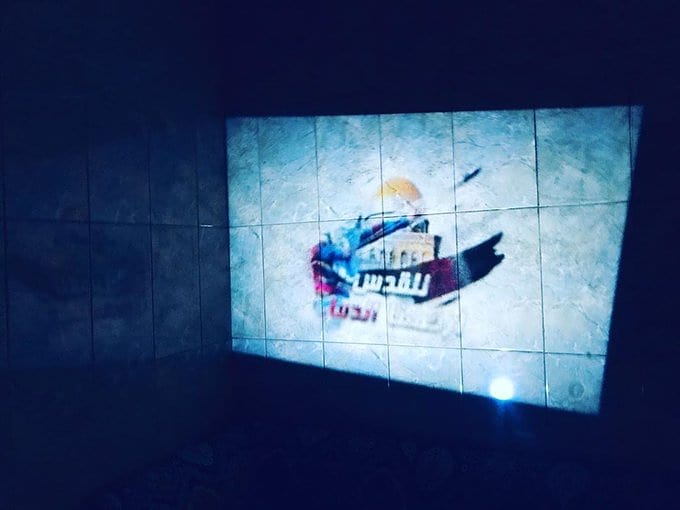