Supporting the Palestinian people and adhering to its cause, Millions of Muslims have commemorated Al-Quds World Day on Friday, 31 May 2019. 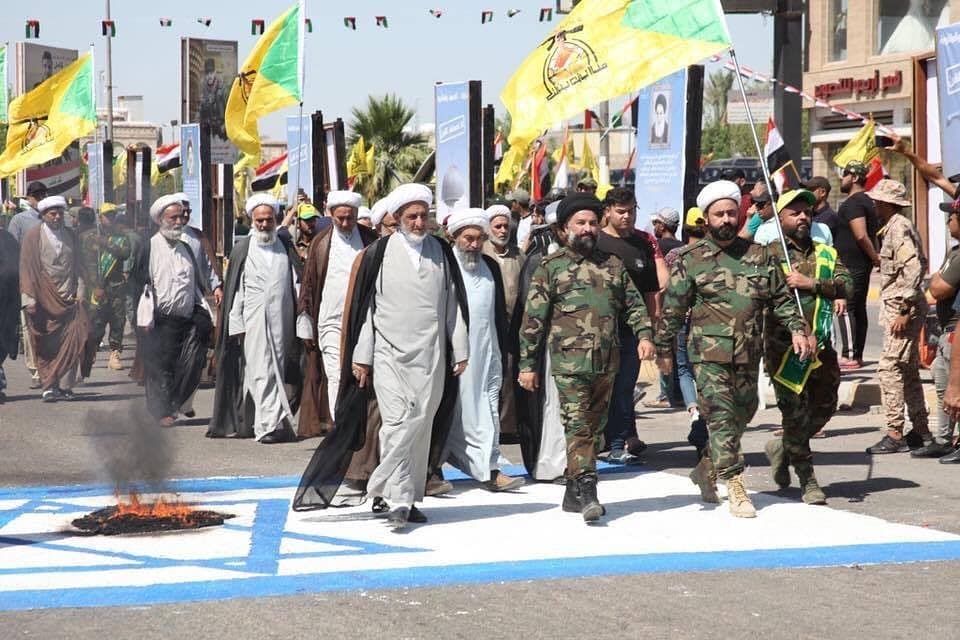 Supporting the Palestinian people and adhering to its cause, Millions of Muslims have commemorated Al-Quds World Day on Friday, 31 May 2019.

In occupied Palestine, more than a quarter of a million Palestinians made the last Friday prayers of Ramadan in the Al-Aqsa Mosque despite the Zionist alert.

Iranian, Iraqi, Yemeni and Syrian cities witnessed mass demonstrations, in which thousands of people  have been participated , in solidarity with the vulnerable peoples and Al-Quds, and rejecting the ill-fated Trump’s deal.

Thousands of Muslims in the Malaysian capital of Kuala Lumpur and the Nigerian capital of Abuja, have marked Al-Quds World Day, declaring their rejection of normalization with the Israeli enemy and the deal of the century.

In Lebanon, the masses of the resistance are preparing for a celebration in the southern suburbs of Beirut, during which Hezbollah Secretary General, Sayed Hassan Nasrallah, will deliver a speech on the occasion.

In Bahrain, the people participated in demonstrations  in solidarity with the Palestinian people, and most towns have witnessed an angry revolutionary movement, that is still continued until the time of writing this report. 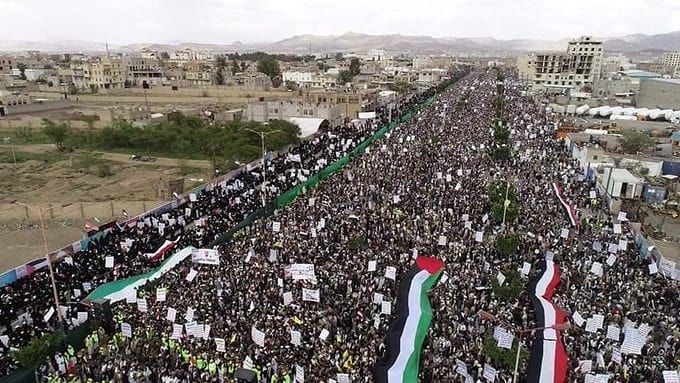 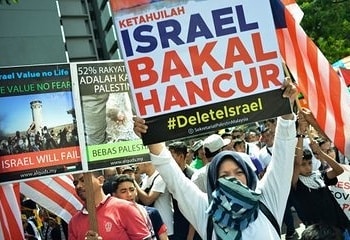 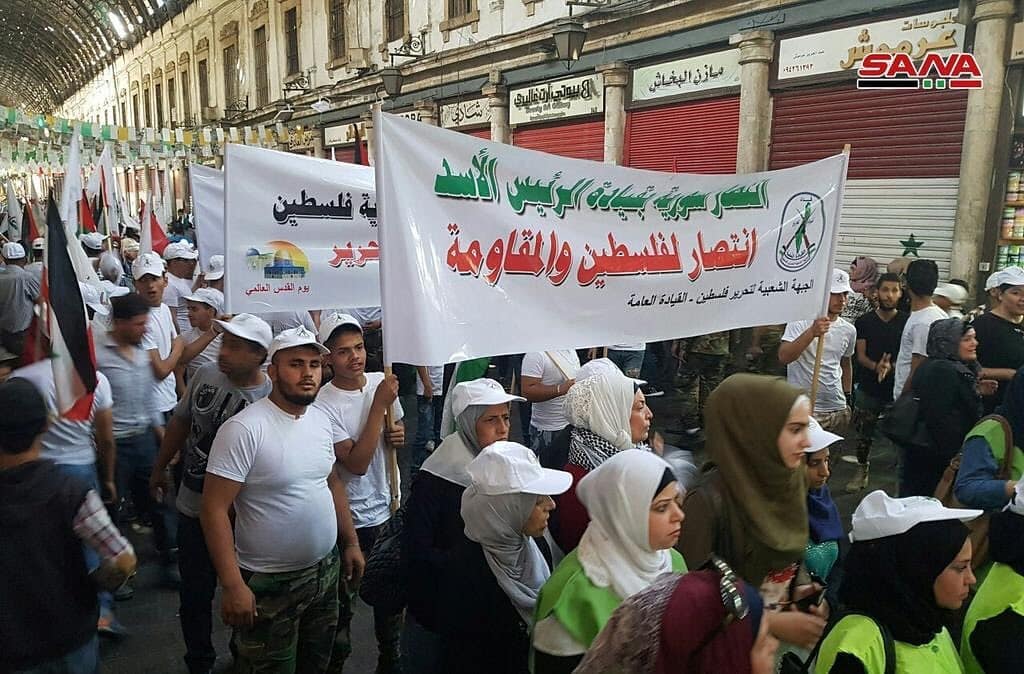