The people of Bahrain launched Al-Quds World Day activities on Friday 31 May 2019. 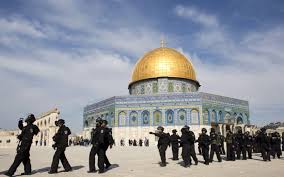 The people of Bahrain launched Al-Quds World Day activities on Friday 31 May 2019.

The residents of the towns of Masalla, Karzakan and Malikya have launched angry demonstrations in which they raised revolutionary slogans that affirm their rejection of the disastrous deal of the century, condemning all forms of normalization with the Israeli enemy, and burning the posters of this deal and crushing them with their feet.

The revolutionaries of the town of Muqabah  have built a statue for “Bait al-Maqds” and raised the flag of Palestine as an expression of their adherence to the cause and their support for the Palestinian people in the face of all the malicious plots sponsored by America and its tails.

It is worth mentioning that the February 14 Coalition had called for participating in the events of Al-Quds world Day this year under the slogan “For Al-Quds, We sacrificed our blood” 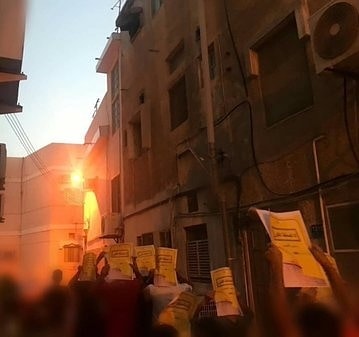 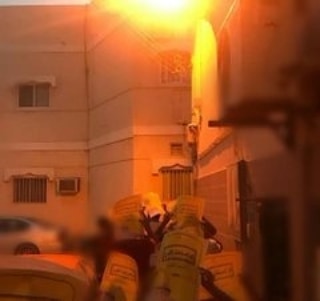 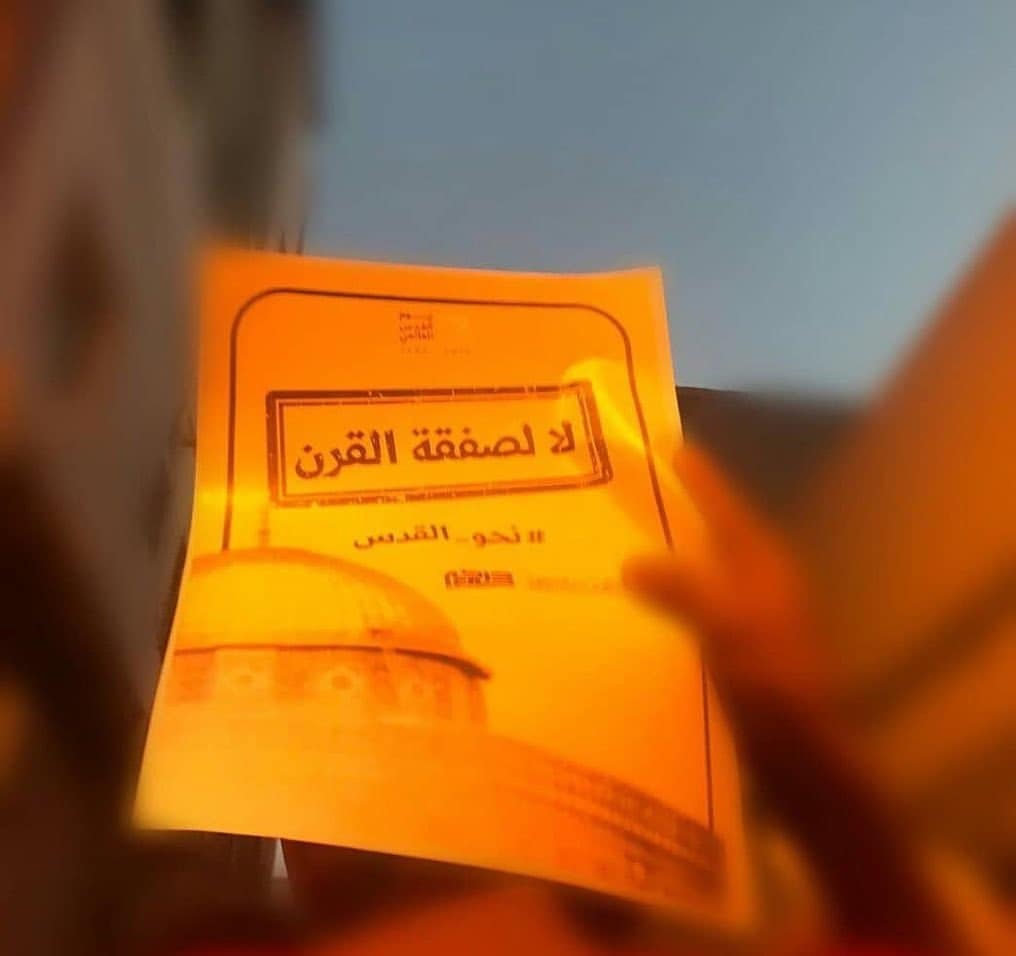 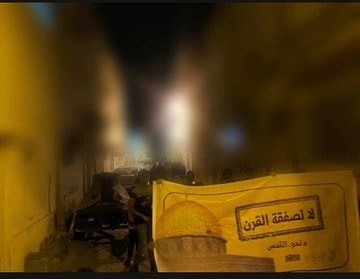 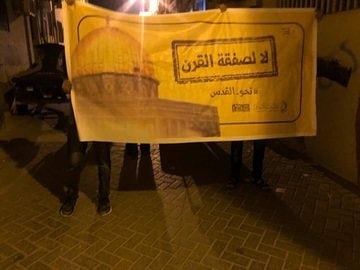 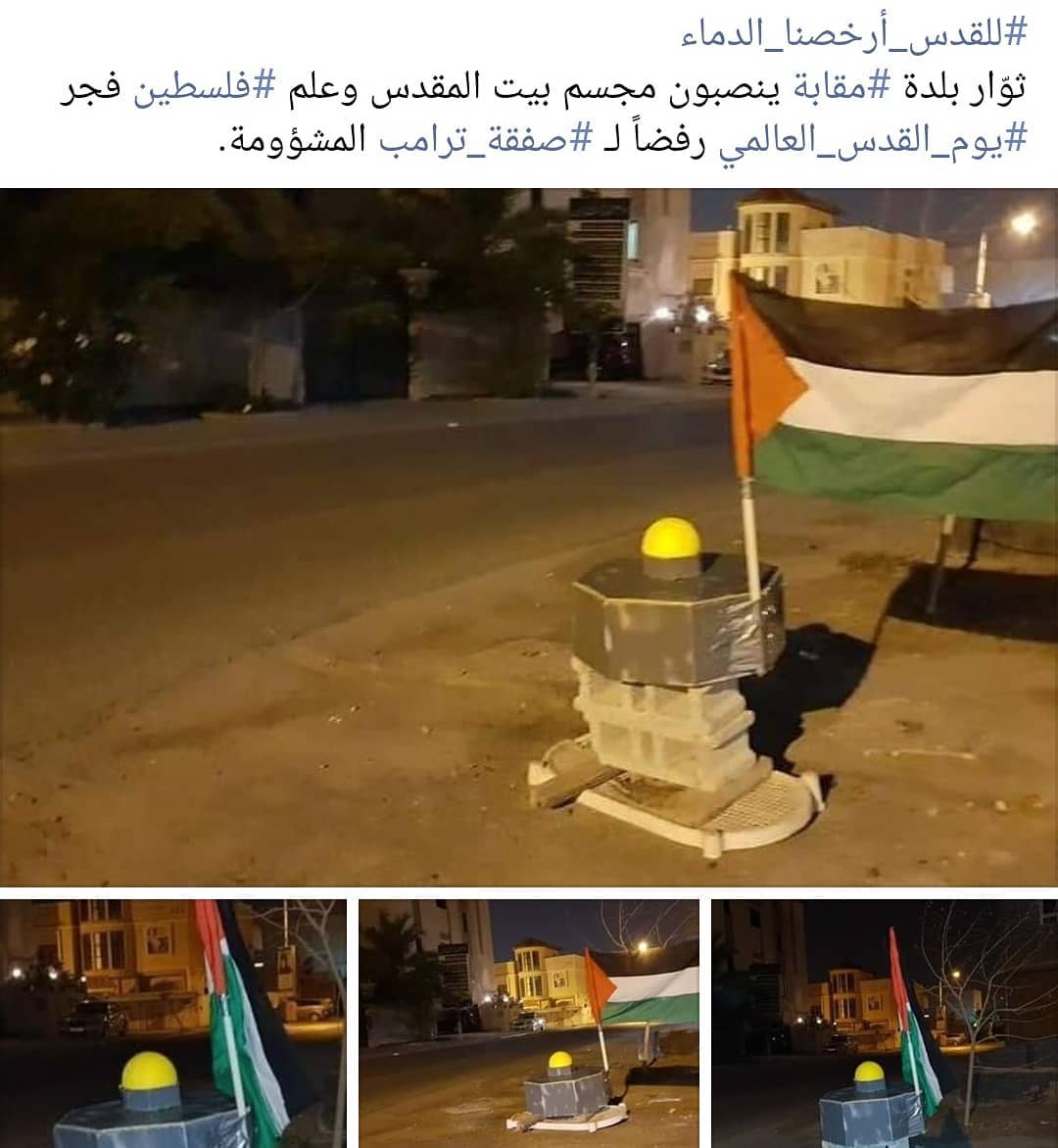 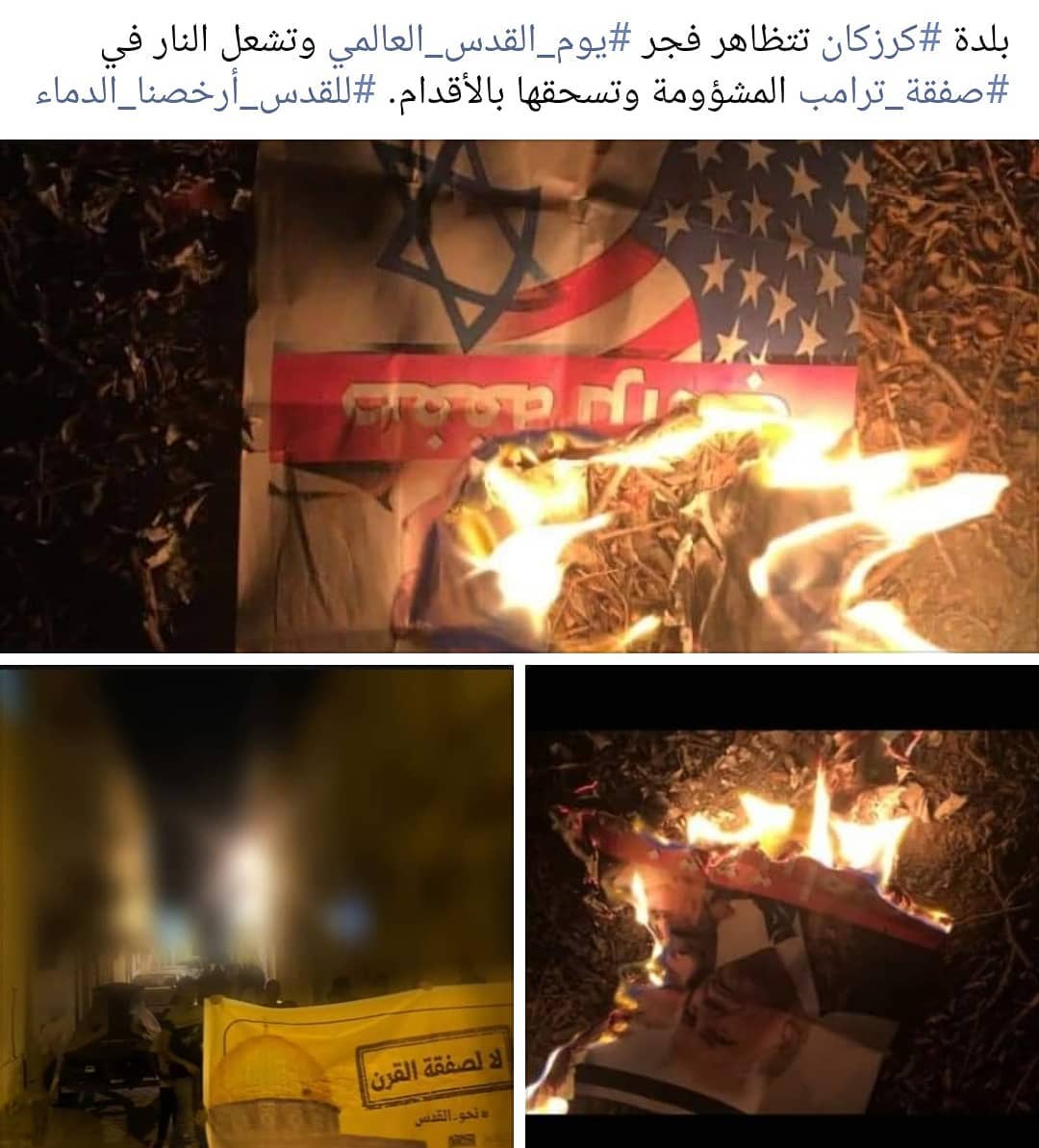 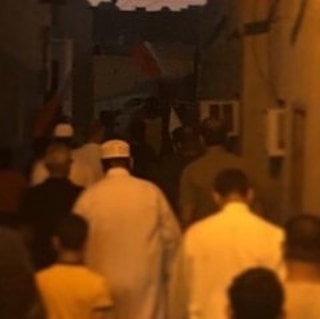 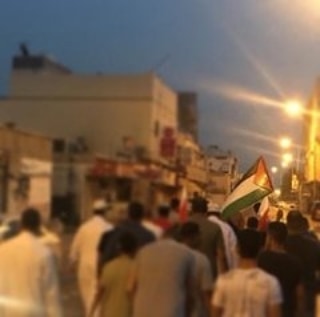 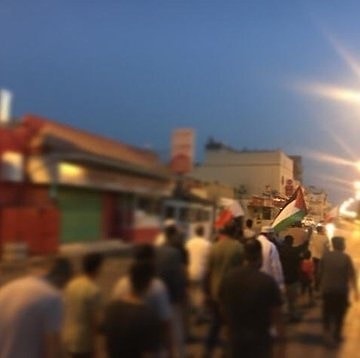