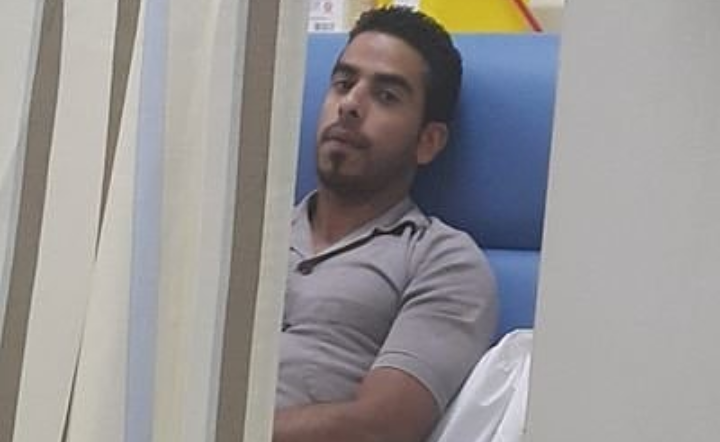 The family explained that Elias is subjected to medical negligence and deliberate recklessness in a violation of humanitarian law, which urges providing patients with medications, according to human rights sources.

Alias ​​al-Mulla, who was arrested on 11 May 2012 and sentenced on 5 May 2013 to 15 years' imprisonment based on political charges , is suffering from osteoporosis and a bilateral fracture of his wrist and arm during practicing exercise, causing double pains to him.