In its statistics for the first week of May 2019,the Raids Monitoring Network documented the arrest of a citizen, the confirmation of two death sentences, the storming of dozens of towns with a large mobilization to prevent the angry movement and various activities on Labor Day. 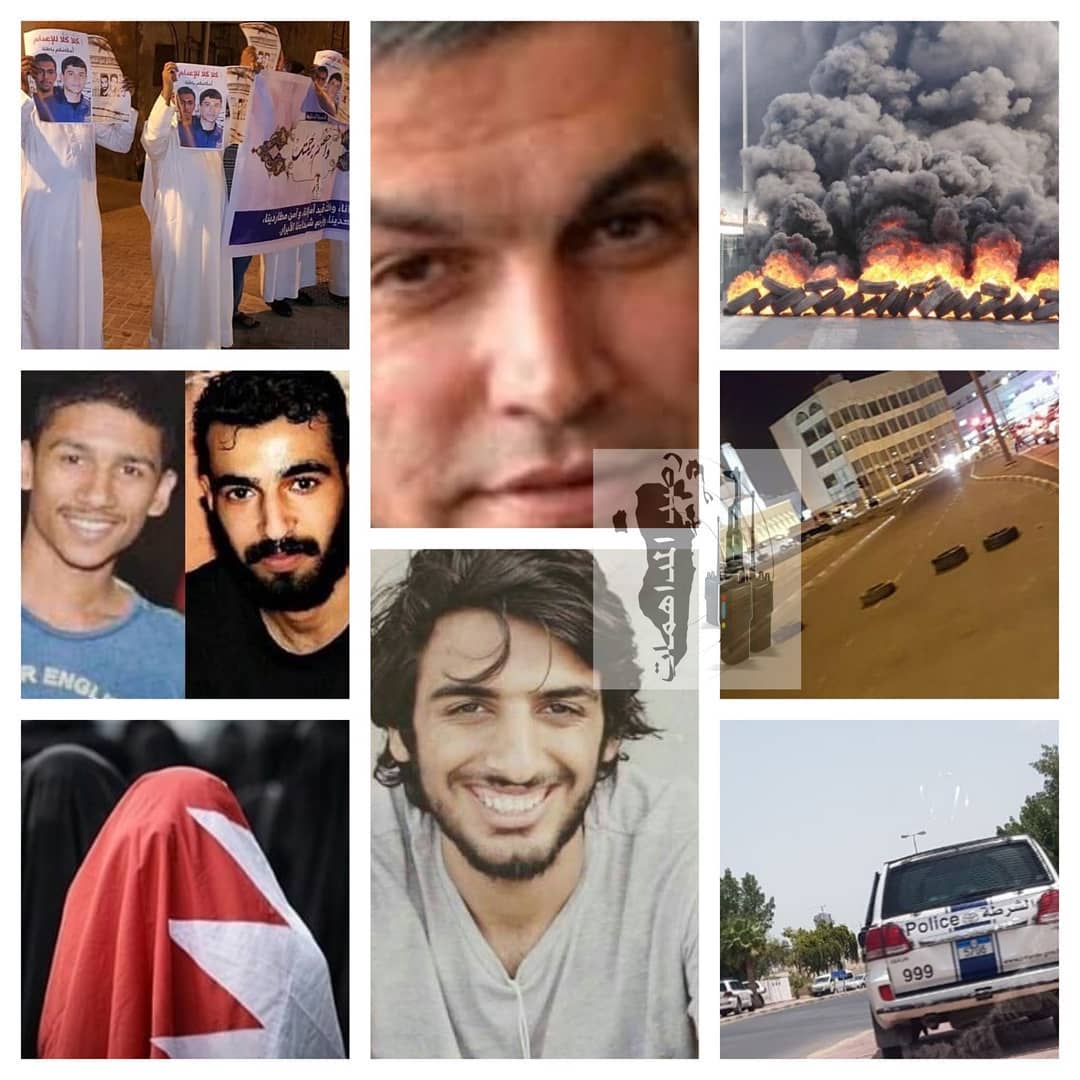 In its statistics for the first week of May 2019,the Raids Monitoring Network documented the arrest of a citizen, the confirmation of two death sentences, the storming of dozens of towns with a large mobilization to prevent the angry movement and various activities on Labor Day.

On Thursday, May 9, 2019, the network said that al-Khalifa's gangs had been mobilized during the week to prevent the angry movement that was launched in solidarity with the workers' faction on Labor Day and set up many checkpoints at the entrances to the towns, they also prevented the largest Friday prayer in Bahrain for the 158th week, respectively.

Concerning the unfair trials, it was stated that the courts of al-Khalifa enemy, which has no legitimacy, supported a final verdict on the execution of the two young men, Ali al-Arab and Ahmed al-Mullahi, 10 years of imprisonment for the leader, Khalil al-Halwaji, 10 years of imprisonment and life imprisonment for citizens in the case of "al-Basta group". The courts also postponed the appeals of 144 detainees out of 171on charges of gathering in front of the house of Sheikh Issa Qassem to 29 May 2019. They refused to replace the rule of "Nabeel Rajab" and the three sisters "Fatima, Iman and Amal Ali Abdullah" for alternative judgments.

It added that the gangs of mercenaries arrested the young Mohammed Ali al-Jamri from Bani Jamra through a raid on his house, and they arrested three children and transported them in the military vehicle near the roundabout town of Buri.

Over the revolutionary movement, it said that in the first week of May, 2019, the regions of Bahrain witnessed angry movements in solidarity with the workers' class on Labor Day and condemning the unjust executions.

Under the slogan "dignity of the workers", the people of the towns of al-Sanabis, al-Musalla, Abu-Saiba, Shakhoora and Karabad took part in demonstrations, in which they confirmed through their slogans and banners their rejection of the policies of starvation and political politicization of the terrorist entity. In the towns of the capital of the revolution- Sitra, the streets were cut, while the revolutionaries in Abu Saiba, Shakhoura, Abu Qawa and al-Aker ignited the flames of anger. The residents of the town of Musalla and Karabad organized two revolutionary rallies in solidarity with the prisoners of conscience. Al-Ahrar newspaper in Al-Maqsha, Saar and Tashan published anti-Khalifa slogans.

In the Qatif city, Al Saud mercenaries surrounded Shukrallah neighborhood in the west of Awamiya with their military vehicles.