Several news agencies and satellite channels have quoted the February 14 Coalition’s condemnation of the British decision to classify Hezbollah as a terrorist organization. 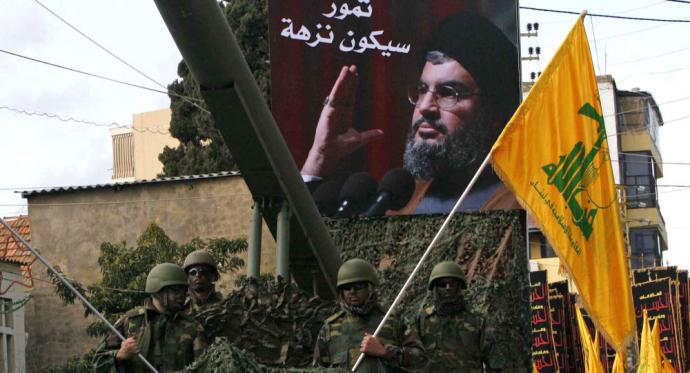 Several news agencies and satellite channels have quoted the February 14 Coalition's condemnation of the British decision to classify Hezbollah as a terrorist organization.

"Hezbollah is a symbol of honorable resistance, while Britain has a black history", Fars news agency said in an article quoting a coalition statement.

The Pearl TV channel quoted the February14 coalition as rejecting the British accusations against Hezbollah and calling on all free people in the world to join hands.

Al-Alam website said that the Coalition confirmed that it supports Hezbollah in the battle of great honor that it is waging in resisting the occupation and Takfiri gangs that made by this administration. It deemed the British decision as a cheap project that targeting its moral objectives, religious and patriotic plans in defending dignity and independence and liberating the land from occupation.

Manama Post website said that the coalition of February 14 revolution declared its full solidarity with Hezbollah and its project in resisting the occupation, which is working to persecute the peoples by all available means and resisting the gangs of Takfiri, condemning the British government's classification of Hezbollah as a terrorist organization.

In addition, many websites have quoted the statement such as the site of One Nation, the Encyclopedia of this day, Al-Wefaq Online, Al-Ashtar Media Network, Al-Dahiya Network News, Al-Hamriya News and others.