Al-Khalifa entity had arrested on Sunday 23, September 2018 the young man, Saied Hussein Abdel Ameer Baqir al-Wada’i, from Ras Ruman, and transferred him to the prison of Joe after being sentenced to 1 year’s imprisonment on political reasons. 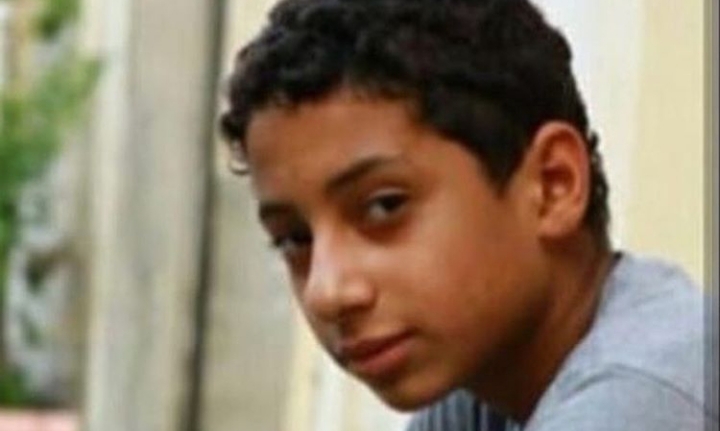 Al-Khalifa entity had arrested on Sunday 23, September 2018 the young man, Saied Hussein Abdel Ameer Baqir al-Wada'i, from Ras Ruman, and transferred him to the prison of Joe after being sentenced to 1 year's imprisonment on political reasons.

While the arrests are continuing in the town of al-Malikiya, the mercenaries gangs have arrested the two young men «Sadiq Ja'afar Mohammed and Mohammed Yusief Noah» during a campaign of raids on the citizens' homes. Furthermore, the child «Baqir Mohammed Saeed» from Barbar town detained for 30 days for investigation, and the speaker «Saied Hussein Aqeel» from Marigh town for 15 days.

Regarding the repression and harassments on the detainees in the prisons, there were reports that the detainee Hussein al-Sahlawi had deprived of his right to communicate after he has been beaten and threatened with solitary confinement without any reason. The detainee Hussein Abdullah al-Abbasi remained in solitary confinement for a week amid concern for his safety, as he suffers from a skin disease and denies his right to treatment.

The family of the detainee «Mohammed Ali Badu» has expressed concern about the refusal of the prison administration to transfer him to the hospital despite the swelling and teeth ache he suffers since 5 months.