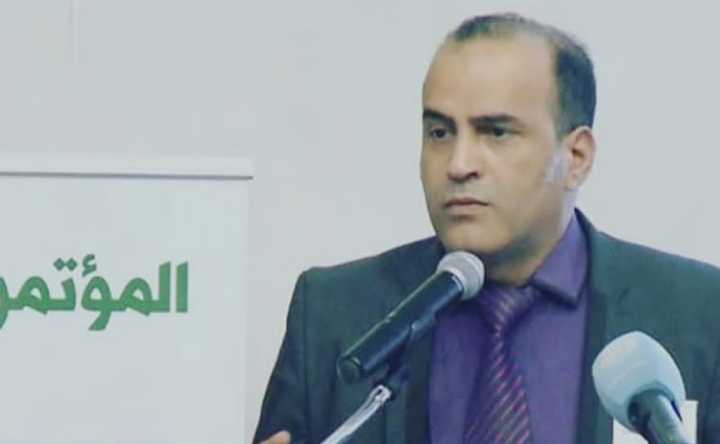 The terrorist al-Khalifa entity did not mention the reasons behind the arrest of al-Marzoq, who had returned from Beirut after participating in the Arab National Conference and the Arab International Forum for the justice of Palestine.

As he reached the Airport, Al-Marzoq had twittered yesterday that he was detained without explaining the reasons. While another twitter on his accounted published on Thursday stated that he is well, amid reports that its source is from the prison, and his family did not inform about his detention’s place