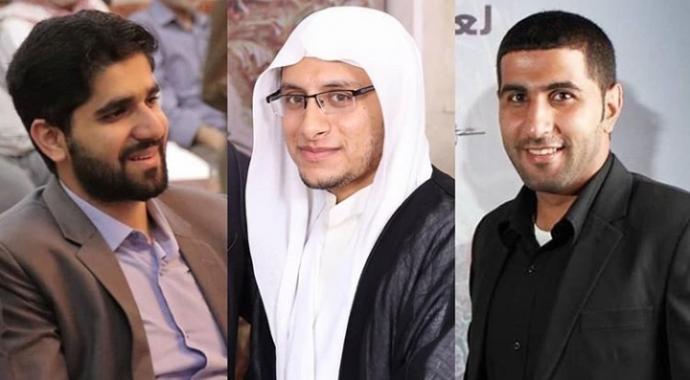 The three young men were arrested on February 12 by a gang of mercenaries during a campaign of arrests and raids across the country.

In the same regard, the courts also decided to imprison the two children, "Baqer Issa al-Qattan and Hassan Jafar al-Asfour" from the town of Abu Saiba, who were arrested on Saturday February 23 for 15 days on charges of "gathering and rioting".

In addition, the lawless courts have upheld five years in prison for four citizens on charges of political background. They were charged with "gathering in Ra'as al-Ruman, and setting fire to two cars after the use of Molotov cocktails in a terrorist act".