Who would have thought that al-Khalifa regime is not totally lacking in its humanity? 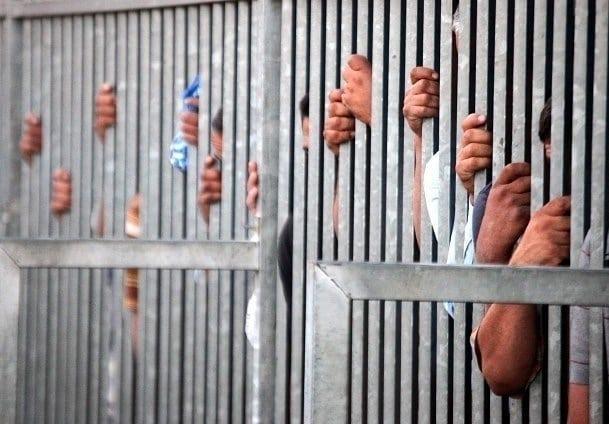 Who would have thought that al-Khalifa regime is not totally lacking in its humanity?

If someone would say that this regime is a brutal and criminal because it depends on the killing, torture, detention and inhumane violations against its people as means of suppression, but it has a humanitarian aspect that is not hidden, namely, its desire to reunite families. Al-Khalifa entity has allowed (Daesh) terrorists to enter Bahrain and live among the family, while the top of its humanity is to gather entire families in its prisons and detention centers!

There is hardly a house in Bahrain without a detainee, two, three, or even more, brothers and sisters, cousins; father and his children, martyr's brothers, close or far relatives, but what is the most evident is its courage and meanness to arrest a mother and her children.

The prisoner of conscience "Hajar Mansour", the detainee, with her son on a political background, is not the only first one. Since days, "Mrs. Rabab Hassan" was also arrested with her husband and son.

It seems that the obsession with the elections infects al-Khalifa entity in an insurmountable state of sickness. Therefore, the regime had intended to carry out indiscriminate raids and arrests in the ranks of citizens in order to subdue the ongoing revolutionary movement despite all its crimes; to alleviate the aches it causes, and it does not know that unfortunately its illness cannot be cured!