The two detained activists “Ali Haji and Naji Fatil ” have begun an open hunker -strike,  in protest against the deterioration of human rights inside the central prison of Joe. 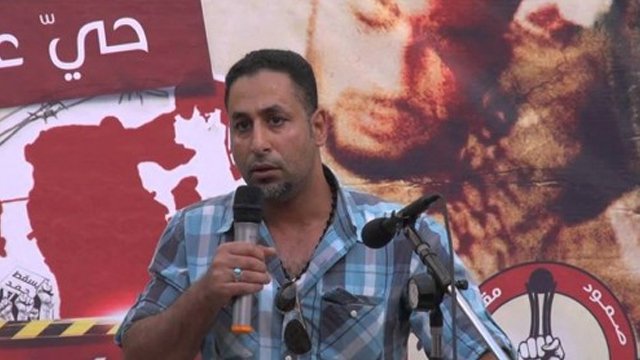 The two detained activists "Ali Haji and Naji Fatil " have begun an open hunker -strike,in protest against the deterioration of human rights inside the central prison of Joe.

In a statement issued Sunday, October 2018, the activists elaborated that their step is coming as a result of the deterioration of human rights situation in prison, as it reached at worst-levels and in "unprecedented way". The violations included the bad living conditions, the insistence of officials to over look human rights, the continued abuses and the disregard of all international and domestic calls to amend the humanitarian conditions inside the prison.

They added that this has caused a big shortage in the basic services given by the prison, amid brutal procedures that include physical and psychological torture and bad treatment .

They demanded to stop these violations, collective punishment and improving the quality of services given to the prisoners, especially the health care. They also called for adjusting the times of visits and communications in a way that harmonizes with the norms and traditions of the society, particularly in the prison of women and Joe central prison.