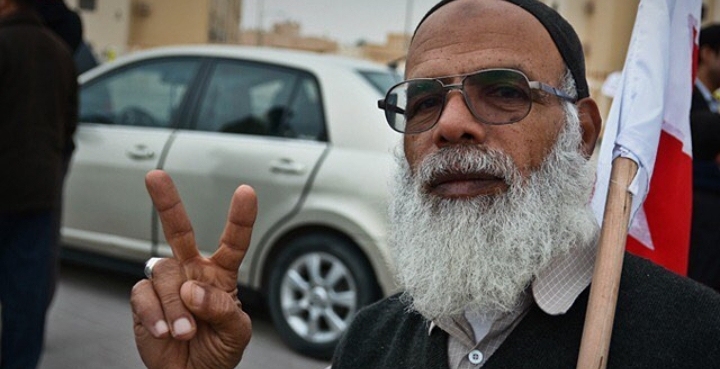 Al-Haj Sumoud is a revolutionary activist who always participates in revolutionary, religious and social activities, as he spent six months in prison before he was released in April 2018