The campaign of arbitrary arrests continues through storming Bahrain’s towns, breaking -into the houses of citizens, and the increased repression and restrictions on the detainees. 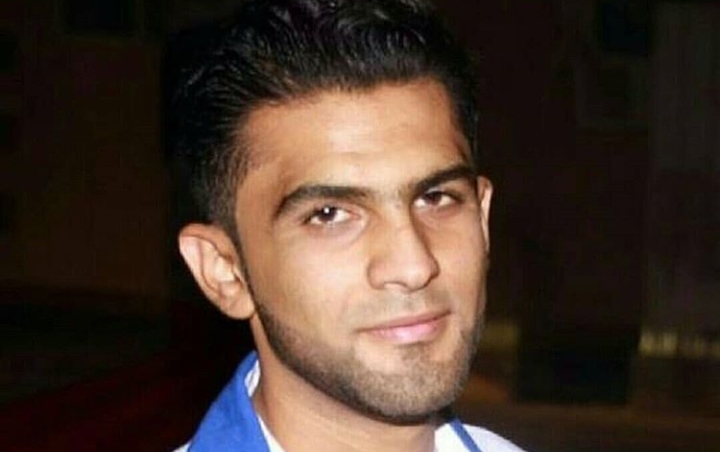 The campaign of arbitrary arrests continues through storming Bahrain's towns, breaking -into the houses of citizens, and the increased repression and restrictions on the detainees.

On Friday, October 5, 2018, al-Khalifa entity has arrested the young man," Hassan Tawfik Sanad" from the capital of the revolution, Sitra. It also had arrested yesterday, "Fadhil Abdullah Essa" from al-Iskan al-Shamali, to complete his sentence on a political background.

In the context of the repression practiced against the detainees, the family of the young man "Ali Mahdi" from al-Daraz had expressed concern after the interruption of his news since his arrest two days ago.

Additionally, the family of the prisoner of conscience «Fadhil Abbas al- Jaziri» ,whose nationality was revoked has expressed concern about his safety because of the constant targeting and persecution, and the prevention of access to the necessary treatment. His family said he is infected with flu, suffering from high fever and cough and pains in the body for more than 4 days.