The second section of the media campaign “Let’s not forget” was devoted to recalling the Bahraini People’s heroisms over the years of the revolution. 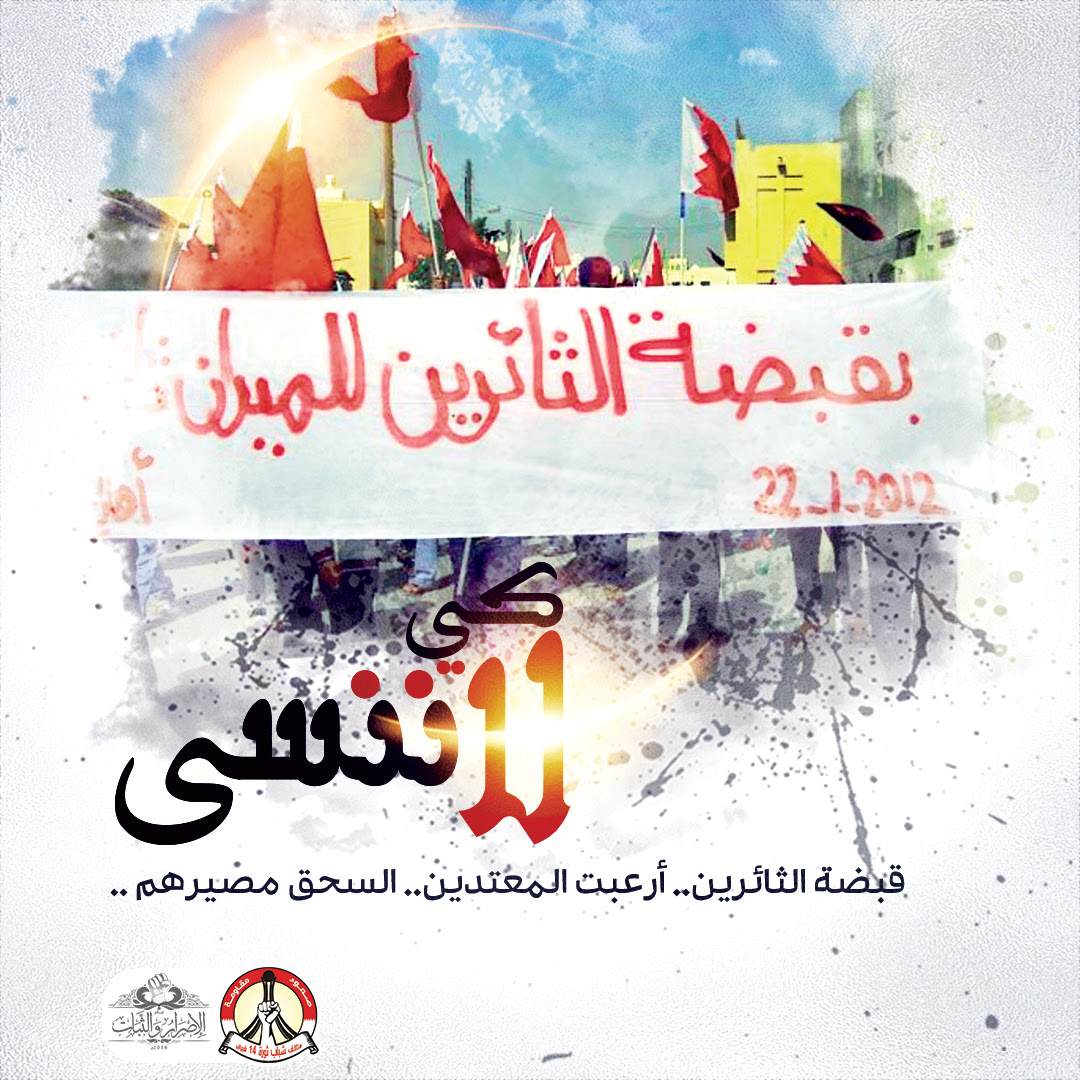 The second section of the media campaign "Let's not forget" was devoted to recalling the Bahraini People's heroisms over the years of the revolution.

The campaign launched by the Media Center of the coalition of 14 February on Wednesday 5 September 2018 brought to mind the mass march to the Martyrs Square (Lowlowa), and the activity of the "flame of fate”. It addressed the martyrs of Bahrain such as the leader; Reza al-Ghassra, Abbas al-Sameaa and Ali al-Singace.

The campaign also referred to the jihad (struggle) of Sheikh al-Mujahideen, His Eminence Ayatollah (Al-Jad-hafzi,) who inspired the revolutionaries and continues to inspire them.

It should be noted that the campaign is still ongoing on the pages of the coalition of 14 February and via its social networking sites.