The prisoners of conscience on hunger strike at the Central Joe Prison have issued on Saturday, August 25, 2018, a condemning statement over the deplorable conditions in which they were being held 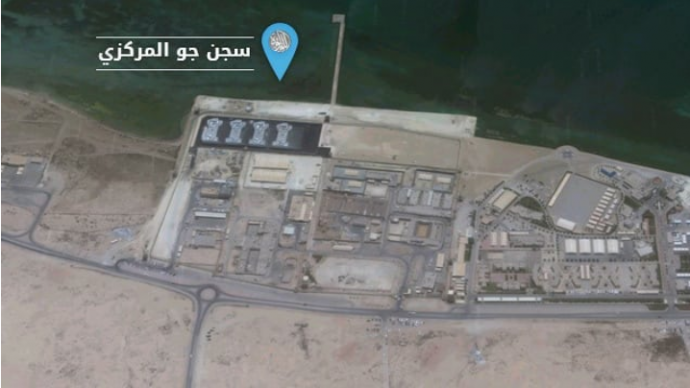 The prisoners of conscience on hunger strike at the Central Joe Prison have issued on Saturday, August 25, 2018, a condemning statement over the deplorable conditions in which they were being held

The human rights aspect of the prison is badly deteriorated, particularly relevant to their basic needs, mainly in the areas of health, primary and continuing health care, in terms of treatment and availability, as well as the continuing violations and extrajudicial assaults, both physical and psychological, and in a programmed manner.

The statement highlighted some of the special humanitarian situations that need to be quickly blamed for direct damage, with a reference to seriously ill detainees, including Elias Mullah who had a colon cancer, Fadhil Abbas Yahya, who had a red lupus disease, and Ahmed Sa’aed, whose psychological condition has deteriorated to a level of danger that threatening his life, Aqeel Hassan Jassim, who suffers an advanced epilepsy and others.

The detainees revealed poor initial service conditions, such as food and water, air conditioning, and the psychological impact of the obstacles placed on the visit, which had prevented them from seeing their families

Furthermore, and in a protest against these deplorable conditions, the detainees have announced that they began a hunger strike, to be a cry that waits an answer from those concerned and interested in human rights, the international organizations and the special commissions in this regard, to put pressure on those responsible for these flagrant violations and to protect the prisoners of conscience in Bahrain